Thinking about the End Times AGAIN

Stever Posted on October 11, 2017 Posted in Holy Sh*t!, Introspection, It's in The Bible!, Memoirs of a Heretic, Reviews, Strait from Stever No Comments Tagged with David Wilcock, divinecosmos.com 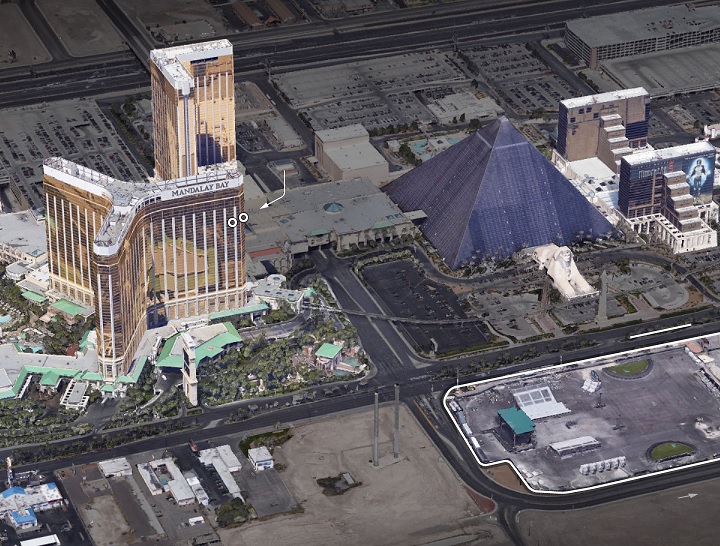 So many things continue to point to the modern times being closer to the end. But, reading “The Paradigm” makes me wonder about how we shoehorn meaning into scripture to align with current affairs.

I have yet to see a specific prophecy, told in the past, come true in the future. I suppose if I were around when Israel was declared a nation again, I might have seen that as such. But, it is in the past for me, and as far as I know it, the scripture translation was tweaked after the fact.

I suppose the problem is truly that I cannot know the mind of the person who wrote the prophecy.

Then, of course, the mind of the prophet may not have had any clue about what he was writing down. That just exacerbates the communication problem. I had had high hopes for the Bible Code books two and three… but they seem to have fizzled too.

So, we have a choice.

We can accept that the writers didn’t really know what they were writing about, but they wrote using idioms they were familiar with, in order for the writing to make a semblance of sense to them, and the prophecy MUST be interpreted with the idioms current at the time of the fulfillment.

Or, the prophets just wrote stream of consciously, and any meaning is purely coincidental. Any “fulfillment” is a construct of modern writers.

Speaking of perplexing, here is a long article by David Wilcock that is worth a read:

Seriously, it is long. Pour yourself a cup of coffee or tea and sit down for a while to read it. (Perhaps a strong drink would be better.)