As above – so below

Stever Posted on July 7, 2017 Posted in Abundant Universe, Book of I, It's in The Bible!, Law of One, Popular Paradigms, Strait from Stever No Comments Tagged with Instinct, Intellect, Intension, Inuition, Merkebah, The Begotten, The One, The Spirit 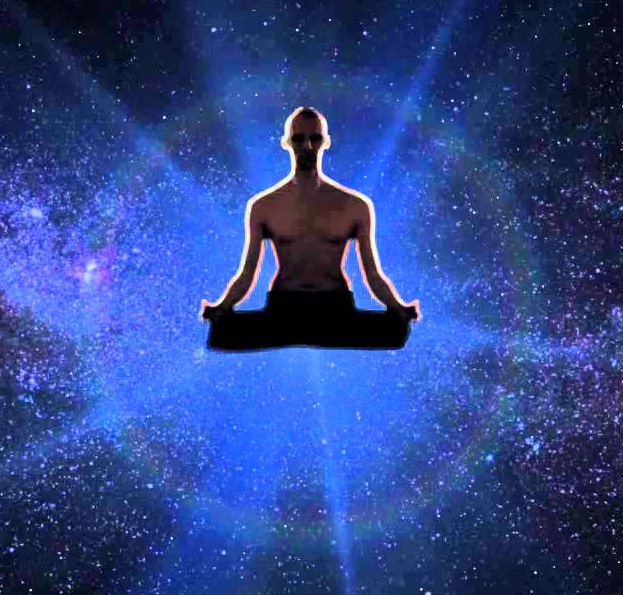 I wonder about communication and how easily it breaks down. I think of the Bible and how is speaks of a time when the word will be written on everyone’s heart and communication will work again. 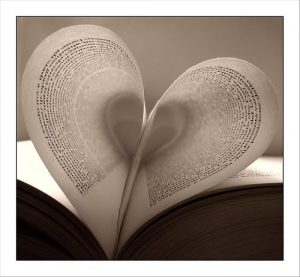 Let’s think about the Law of One. 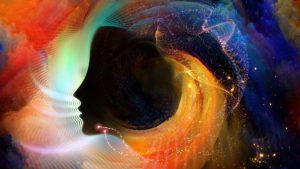 When the Origin Introspected, what was the mirror? How did The One (Origin) do this? Whatever happened, this is the origin of the two aspects of The One, and where/when The Spirit of God came from. The Two aspects of God split off a duplicate so they could observe from the outside. This is the Only Begotten. These three aspects of God form the original Merkabah.

Merkabah is a shape made with two tetrahedrons, one inverted over the other. 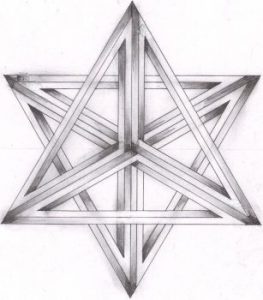 If you connect all eight of the tips, it makes a cube.

Each of us are formed in this image. Uber und Unter, over and under. In and out. Opposite sides of the same coin. 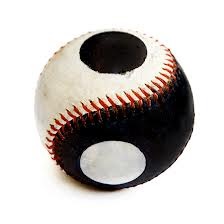 I was thinking of a baseball being a spherical representation of a tetrahedron. The stitches, if viewed from the correct angle, appear as Yin/Yang in 2D. Is there an angle on the tetrahedron which will do the same?

Thinking about this, I would put the Yin as Instinct/Intellect and the Yang as Intuition/Intention.