Stever Posted on November 10, 2017 Posted in Abundant Universe, Book of I, Book Report, Introspection, Memoirs of a Heretic, Reviews, Strait from Stever No Comments 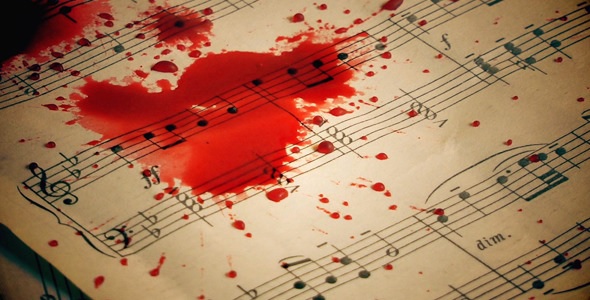 I recently read Greg Bear’s “Blood Music”, which I selected at the recommendation of several other readers who mentioned it as his best book.

Having been written in 1985, I found the story a bit dated. (For example, they still used payphones back then… the concept of ubiquitous cell phones was not on the radar yet. That, and the Internet wasn’t a thing then.) Not a showstopper, but noticeable. I can imagine how fresh this book was back then though. There are some interesting ideas introduced in the book. It is cyberpunk-nanotech-biotech written at the beginning of these movements. A good catalyst for thinking about “Junk” DNA and society.

The gist of the book is about a scientist who genetically creates a culture of lymphocytes which were “smart”. He did this on the side, not officially for the company he worked for. He had them securely in the lab. When he learned he was being fired, he had to find a way to get some of the culture out of the company.

Smuggling them out of the company he was fired from was risky in that he injected them into his body before they could all be destroyed. Well, as you might imagine, the lymphocytes found his body a nice place to live. They, of course, altered the environment to better themselves.

Basically, the lymphocytes took over his body, and when they finally broke through the brain/blood barrier, the were able to access all his knowledge. As a collective, the lymphocytes were smart, and growing smarter, exponentially. The did not destroy their host, but rather, they incorporated him into the collective. Oh, the transformation was symbiotic, and pleasing to the host. The lymphocytes were smart enough to understand how his body operated and made it better. They also communicated with the host as they grew smarter. Once the lymphocytes started their “outer space program” to explore other “worlds”, things got out of hand virally.

The idea of everyone on the planet becoming “one” in a true collective conscious. Melding together with access to all of the memories of everyone and stepping up exponentially in knowledge. I am not sure that was the point of this book when it was written, but it fits now. Oh, and memory extends back through the DNA… very interesting stuff.

Well, in my mind, anyway. I found the read oddly appropriate for the coming Transformation, I think. 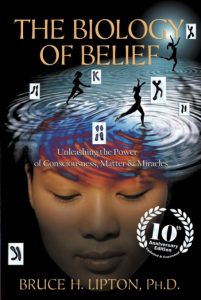 I was reminded of the book “Biology of Belief” by Bruce Lipton. This book describes how the individual cells in the human body communicate with the whole. A fascinating read for those who like to ponder. 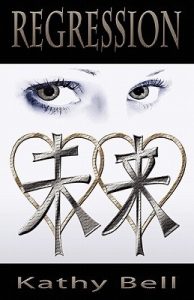 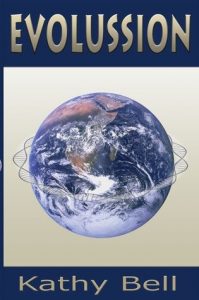 Another series of books I am reminded of is by Kathy Bell called the Infinion series, Regression, Evolussion, and Revolussion. This series includes time travel too… and made me pause and think.

I like books that do this. I was not disappointed by this book, and that is not surprising. I have enjoyed the other books of Greg Bear I have read including Moving Mars and Eon. I recommend all books mentioned in the post.