Omni was My Favorite Magazine 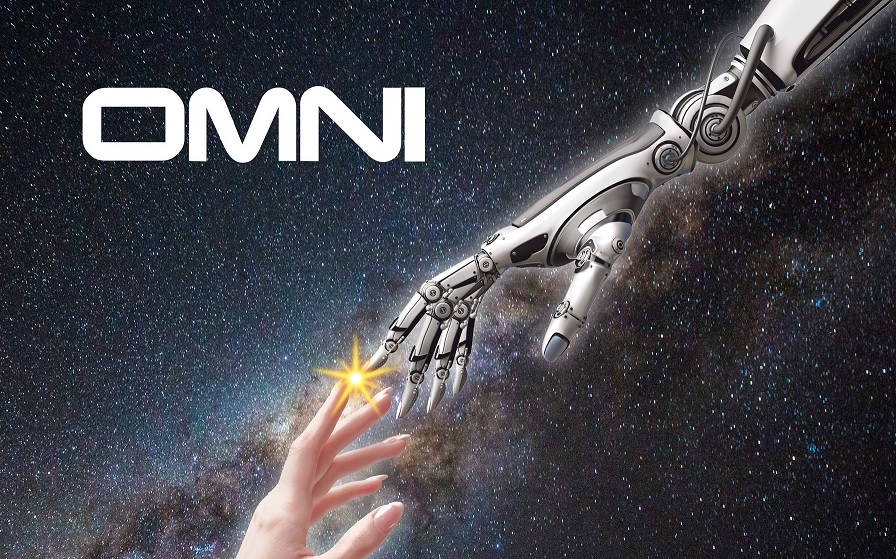 A magazine of Science and Science Fiction. It was a magazine of the future. It normalized subjects people were afraid of.

Yes, I have mentioned this before:

Art and aesthetics were top notch. It presented ideas with enough zing to break through people’s defenses.

Omni Magazine was published by the publisher of Penthouse Magazine, Bob Guccione.

It was the brainchild of Bob Guccione’s wife, Kathy Keeton. The initial concept: a magazine “that explored all realms of science and the paranormal, that delved into all corners of the unknown and projected some of those discoveries into fiction.”

This is why it was so well put together right from the start. They had money and experience. The founders were publishing their own interests, sharing what they wanted to read. They were both passionate.

The Magazine died when she did. A sad day.

We need a replacement… 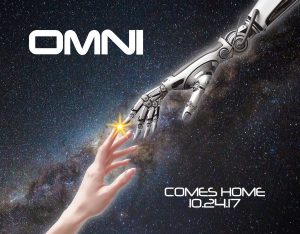