I was thinking about some of my old workplaces. Let’s take a quick trip down the rabbit hole now… 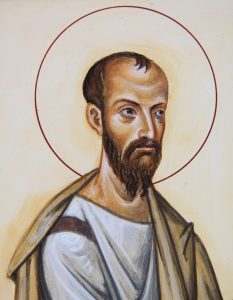 The Apostle Paul (Saul of Tarshish) taught us –

4 For we have many parts in one body, but these parts do not all have the same function.

21 The eye cannot say to the hand, “I don’t need you,” or the head to the feet, “I don’t need you.” 22 On the contrary, those parts of the body that seem to be weaker are in fact indispensable, 23 and the parts of the body that we think are less honorable are treated with special honor, and we make our less attractive parts more attractive. 24 However, our attractive parts don’t need this. But God has put the body together and has given special honor to the parts that lack it, 25 so that there might be no disharmony in the body, but that its parts should have the same concern for each other. 26 If one part suffers, every part suffers with it. If one part is praised, every part rejoices with it. 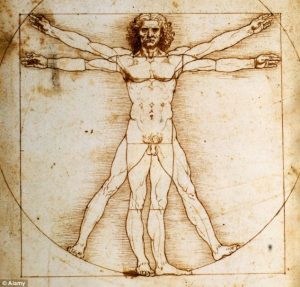 He was speaking of the organization of The Church or The Body of Christ. This analogy rings true for any organization, and it is imperative that those running the organization accept this. I am sure this is not a new concept for most of my readers, especially those in leadership positions.

But, today I was struck with a deeper realization of this analogy in business organizations. I have written before about the subconscious mind and how deeply affected we are by memes and other unseen influences in our life. Well, it seems to me this analogy of the body representing an organization is much deeper than simply the different limbs and organs of a body, but it also goes deeper into the soul of an organization. In the same way traumatic influences in our past directly affect our responses today, the same is true within a business organization. Something which seems distant history may have influence in the organization today.

Think about the ramifications of that. The larger the organization, the more insulated the head of that organization is. The more dependent on the other parts the head is to know the health of the whole body. 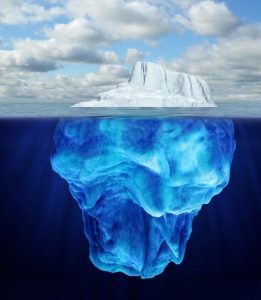 It is impossible for a CEO to know exactly what is going on in production all the time. And that is as it should be, because the overall operation of the company is more important. The CEO relies on the different body parts to accurately convey needs and conditions concisely to the head. If there is a specific pancreatic cell which is cancerous, the pancreas is expected to deal swiftly with the anomaly and replace it. But, if the pancreas is malfunctioning, the cancerous cell will not only survive, but convert other cells to cancerous mode. If the head is not getting the true story from the pancreas, the problem can become terminal before the head knows what’s going on. But, there are tests which can be done to find these physical anomalies early and eradicate the problem through early detection. 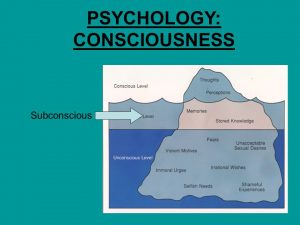 Psychological problems are a bit more difficult to deal with. An organization can be psychologically damaged also, and the head will not see any problem. This seems to me to be the bird flying over the cuckoo’s nest. Who is really running your asylum? Notice from the illustration that the majority of what makes up the organization is beneath the water AND the deeper you go, the more an affect it has while remaining completely invisible.

How well is your iceberg floating?

How much is controlling your business that you are completely unaware of?