PI o’clock in the morning

Stever Posted on September 21, 2017 Posted in Abundant Universe, Dreamer, It's in The Bible!, Memoirs of a Heretic, Strait from Stever No Comments Tagged with Daniel, Dream, Magi, PI, Zoroaster 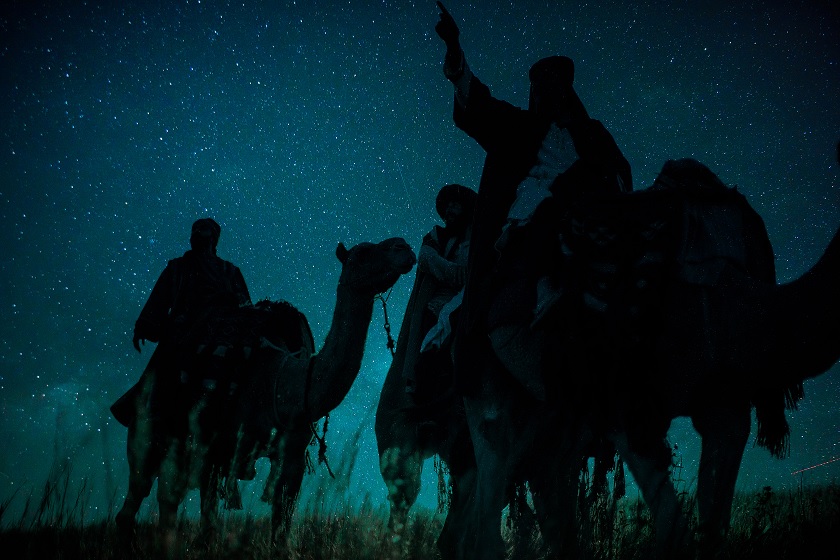 The dream I had was not upsetting, but I was afraid I wouldn’t be able to get back to sleep. It took me at least an hour to fall back asleep, only to be wakened by the alarm at 5:15a. I did NOT want to get out of bed.

Dreams intrigue me. I know my dreams are from my subconscious, so any meaning they have for me is created by me, for me. I believe this is true for everyone.

It is curious when you have a dream but are too close to the action to discern the meaning. Sometimes you need another observer to reflect the meaning back.

I often think of Daniel and his ability to interpret dreams. I suspect that Daniel had quite a connection with Nebuchadnezzar. Was Daniel a follower of Zoroaster?

It is suspected Daniel was involved in, or even started, the order of the Magi. Those King Makers play a role in heralding the Incarnation.