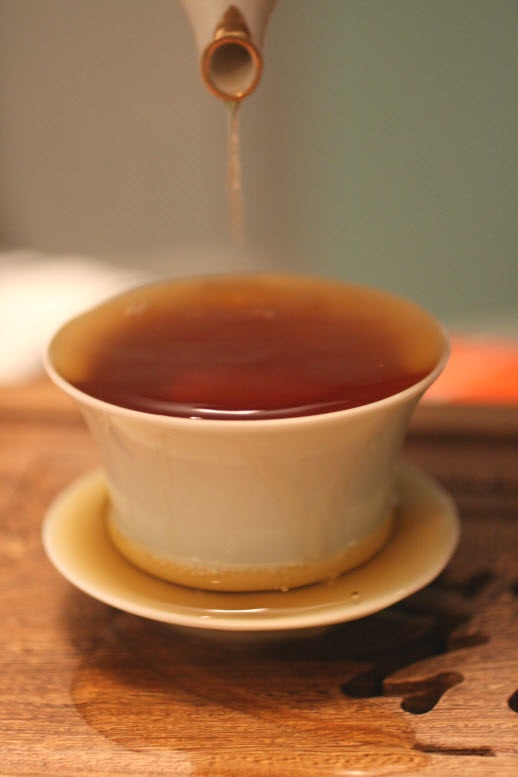 Back during High School, while working at Shakey’s Pizza, one of the assistant managers gave me a book about Buddha. The next day I gave it back to him. I explained that I read the first chapter were there was a story about the overflowing tea cup. I told him this story spoke to me directly, and because of it, I was giving the book back.

Basically, the story is: A learned man met with a wise man to learn spirituality. The wise man poured tea in a cup which was already full, so it had overflowed. The learned man exclaimed about it, and the wise man said, I cannot fill your cup until you empty it.

It is the same with new ideas, if your mind is full of old ideas, there is no room for learning new things.

I then explained that my cup was not just full, but was overflowing with Jesus. I thought I was so wise then.

“In the beginner’s mind there are many possibilities, in the expert’s there are few.”  Shunryu Suzuki-roshi

“I was so much older then, I’m younger than that now.” Bob Dylan

I choose once again to be a beginner.