Stever Posted on May 26, 2017 Posted in Dreamer, Memoirs of a Heretic, Popular Paradigms, Strait from Stever, Uncategorized, USAF, Work Experience No Comments 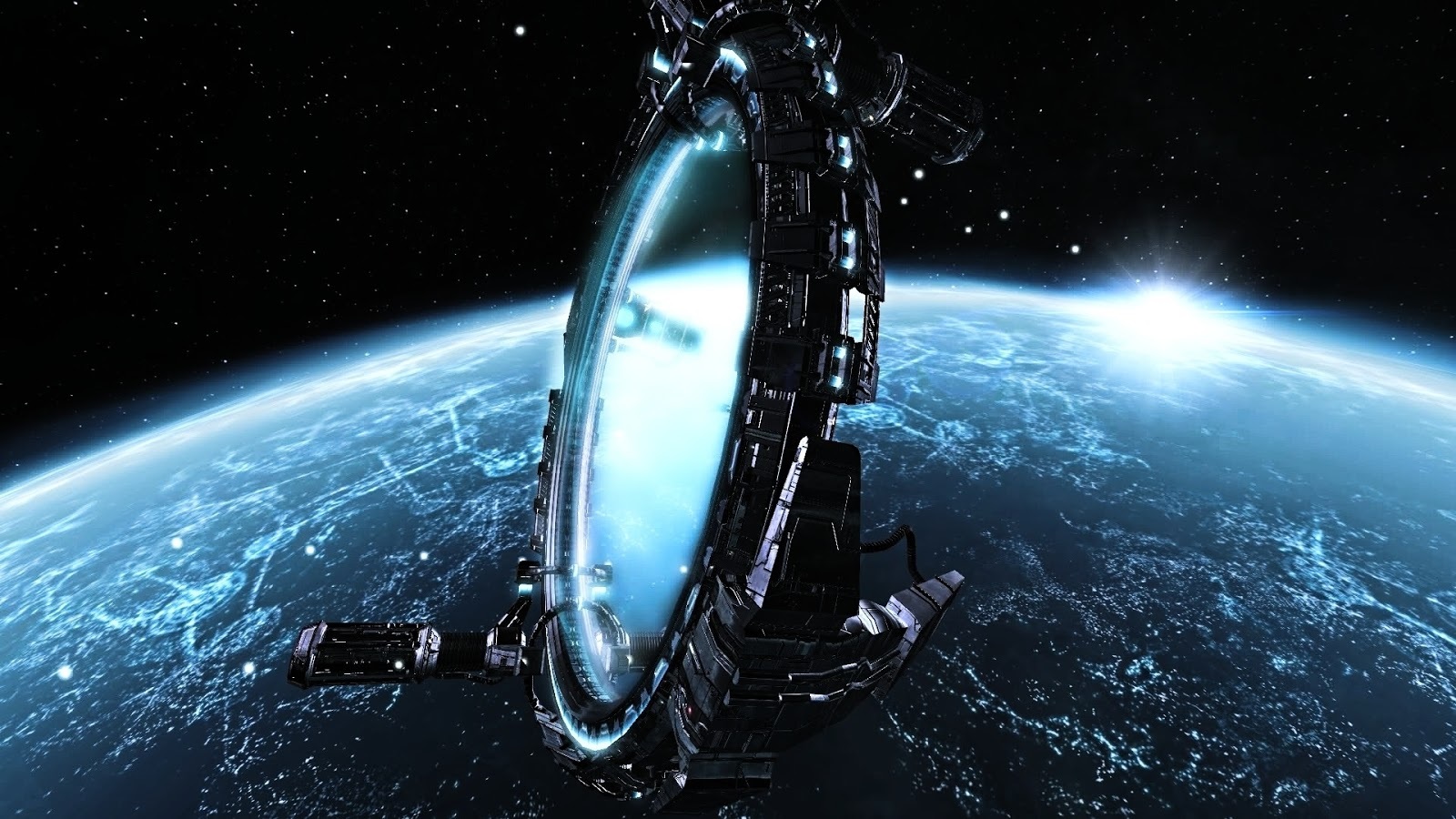 Cosmic Disclosure with David Wilcock and Corey Goode releases new episodes every Tuesday on GAIA. I am so intrigued by this show.

It makes me wonder about my time in the Air Force. Corey talks about the 20 and back program where the subject signs up for a 20-year stint in the Secret Space Program, then when it is complete, they are regressed back to the age they joined and transported back in time to the day they started. Of course, their mind is wiped clean of all memories of the event. Then they live the life they would’ve had they not signed up. Intriguing because, given the opportunity, I would have signed up for something like this. I wonder sometimes if perhaps I did.

I am reminded of a dream I had around the time I first signed up for the Air Force. I was on a 6-month delayed enlistment program, so I didn’t start active duty right away. In the dream, I was in a building with a group of people, a cult, in fact. I was very wary of them. The building was full of openings in the ceiling and the floor with ladders going up and down. They had led me to a ladder which went up into the attic and they encouraged me to climb up. I was willing to climb the ladder because I knew I could stop and look around before going all the way in. I started to climb. When I was a few rungs up, somebody kicked the base of the ladder I was on so that the bottom of the ladder fell into the opening on the floor. The ladder, with me on it, went down into the darkness. Once the ladder hit the ground, the opening I had just fallen through was closed. I climbed back down the ladder in the dark. I had been deceived. Funny, I was convinced that my friends would come find me and I took solace in the fact that the cult didn’t know I had parked my car a few blocks away, and walked to the building. I was certain my car would be the clue to lead them to where I was. Then I woke.

There was another event which has come to my memory. This occurred when I was in Air Force Tech School for Cryptographic Communication Systems repair. Our classes started at 6:00a. (Sounds horrible, but our day was over at noon.) On this particular Monday I was very tired. A friend of mine and I had flown to California to pick up his car over the weekend. We had driven for 24 hours straight to get back to San Antonio before class on Monday morning. I was wiped out, and complained about it to my fellow classmates. One friend handed me a white pill and suggested I take it. I refused at first, because I had no idea what it was. He assured me it was only a caffeine pill. I honestly don’t remember that day. The next day when I saw him, I grabbed him and was going to beat him up for slipping me a mickey. He denied everything, but I wonder about that day. Perhaps it was a 20 year long day.

Finally, one more strange story. When I went into the Air Force, I was a believer in beings from other worlds. I had read abduction stories and UFO stories. I drew pictures of the different types of craft I learned about and everything. I was known as a believer. Interestingly, when I came back to California from Texas, I was no longer a believer in UFOs. My mother pointed this out to me because she was a bit shocked at the change in my beliefs.