The Power of the Dark Side

Stever Posted on August 10, 2018 Posted in Abundant Universe, Book of I, Dreamer, Holy Sh*t!, Introspection, Law of One, Memoirs of a Heretic, Popular Paradigms, Strait from Stever No Comments Tagged with Dark Energy, Dark Matter, The Science of Getting Rich, Thinking Stuff, Wallace D. Wattles 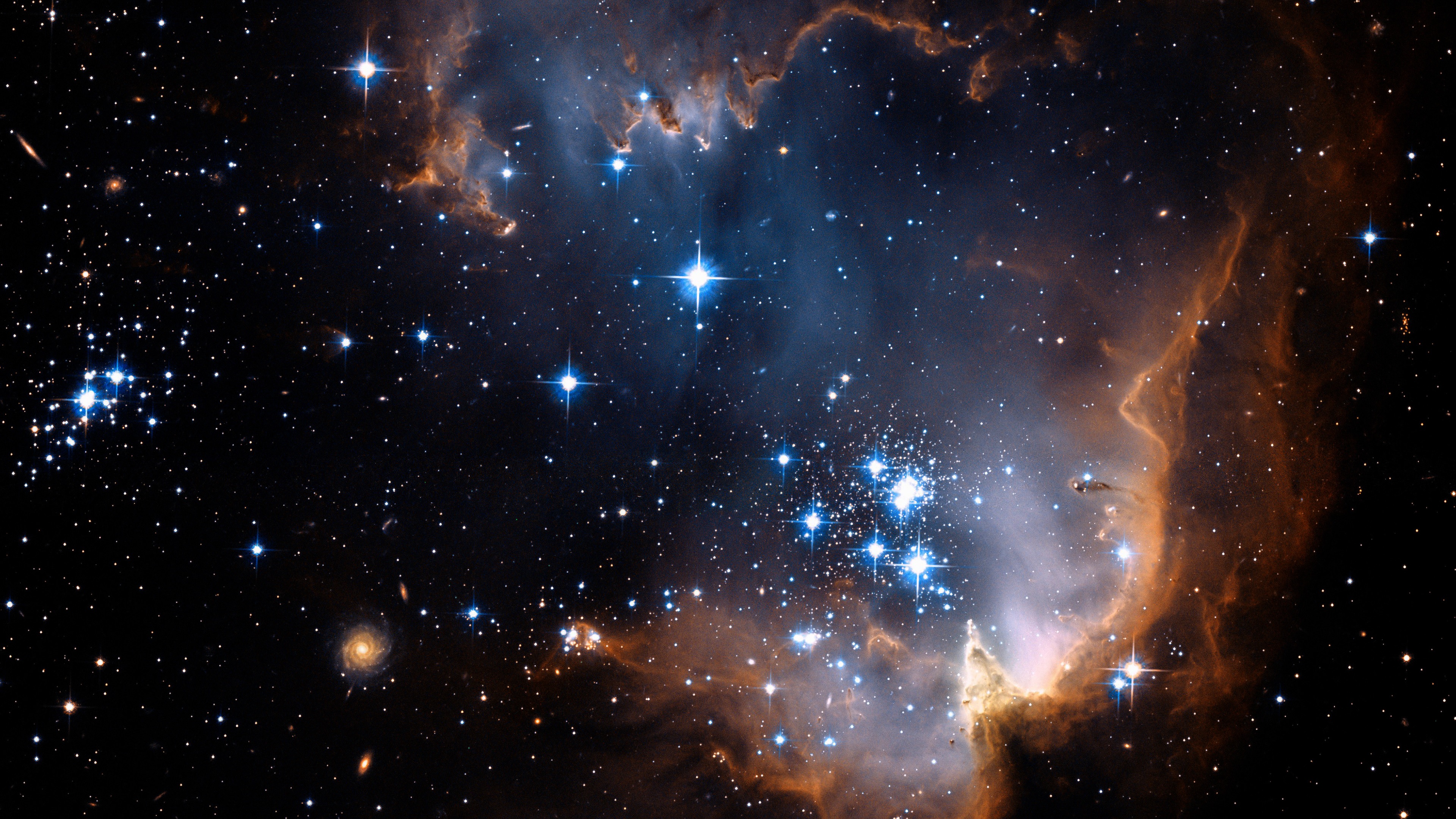 A nice dark background for stars

What Is Dark Energy? (I got this from NASA)

More is unknown than is known. We know how much dark energy there is because we know how it affects the universe’s expansion. Other than that, it is a complete mystery. But it is an important mystery. It turns out that roughly 68% of the universe is dark energy. Dark matter makes up about 27%. The rest – everything on Earth, everything ever observed with all of our instruments, all normal matter – adds up to less than 5% of the universe. Come to think of it, maybe it shouldn’t be called “normal” matter at all, since it is such a small fraction of the universe.

Did you see what that said? It says that everything we know about Life, The Universe, and Everything is based on less than 5% of what is actually there. I guess we truly don’t know the power of the Dark Side! This boggles the mind.

Back in the early years of the 20th Century, a man named Wallace D. Wattles wrote a book titled, The Science of Getting Rich. It is iconic and summarizes quite nicely the power each person has to create. The power is there and active all the time. Here is what he said:

There is a thinking stuff from which all things are made, and which, in its original state, permeates, penetrates, and fills the interspaces of the universe. A thought, in this substance, produces the thing that is imaged by the thought. Man can form things in his thought, and, by impressing his thought upon formless substance, can cause the thing he thinks about to be created.

I bring this up because what Wallace calls “thinking stuff” describes the Dark Energy/Dark Matter which permeates, penetrates, and fills the interspaces of the universe. Now, if you are a believer in an abundant universe, this should fill you with joy! This means whatever a person can think up can be made from this “stuff” which is 19 times more “stuff” than all of the detectable energy/matter which makes up the known universe. So, there is more than enough “stuff” from which to create ANYTHING.