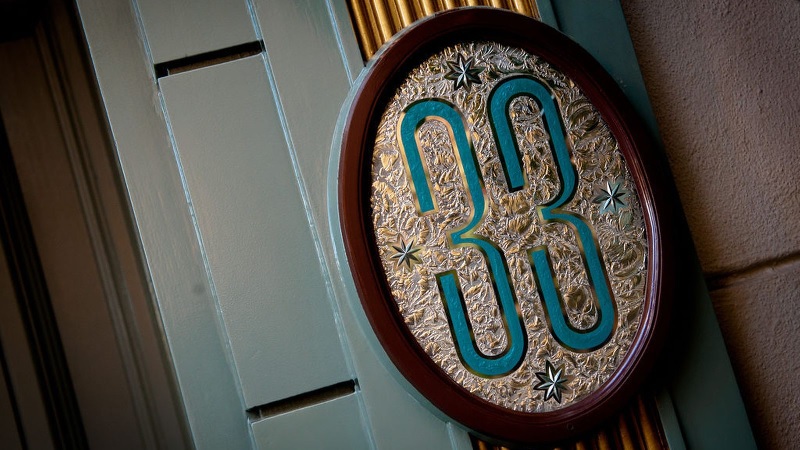 The beginning of this month would’ve been my 33rd wedding anniversary, if I had stayed married. Officially the marriage failed after 30 years, but realistically it failed after 25. I had 5 years of descent in which I had already made up my mind it was over, and simply took steps to minimize the damage from the inevitable. I assume responsibility for the way it ended. The social aftermath is what shocked me the most. The last 3 years have been the epitome of change.

The divorce was coincidental as well as catalytic with my spiritual transformation. Hindsight provides a distorted view of the trail I followed. Let’s see, I think the trip wire of the beginning of descent was my BS/BIS degree from University of Phoenix in 1999, just before my 15th anniversary. So, there were 10 years of possible correction, if I had recognized the signs. This was the first time in my life I had put so much effort into something that never paid dividends.

Perhaps if I could map this out on a timeline, I would see a lot more of the whys. Rather than rush through this, I think it best to do a little research into my past timeline. I know the catalyst for the divorce was at the signing of our Living Trust. That was the day, moment really, when I crossed the line over to deciding it was over. There was lots of kindling set up for the fire, including the deaths of Nathan, Mom, Dad, Jeanette. The end of my career at Toshiba despite getting my MBA on top of my BS/BIS was a blow, but it was expected. I had the last five years of my career there to realize it was not going to last. I was told I would never be accepted into management there.

But, the point in my life which caught me completely off guard was being fired from Applied Medical at the end of March 2016. I spent the rest of last year trying to find another job. It became quite apparent that I was tainted because of the way my career at Applied ended. I am sure it was a psychological taint, but a taint none the less. I finally came to the realization that my path in life was up the creek. All those years of working for others wasted.

More on this later, I guess. I suppose today will be a bit reflective, and rightly so.