A book report – The Science of Being x

Stever Posted on June 2, 2017 Posted in Abundant Universe, Book Report, Law of One, Reviews No Comments 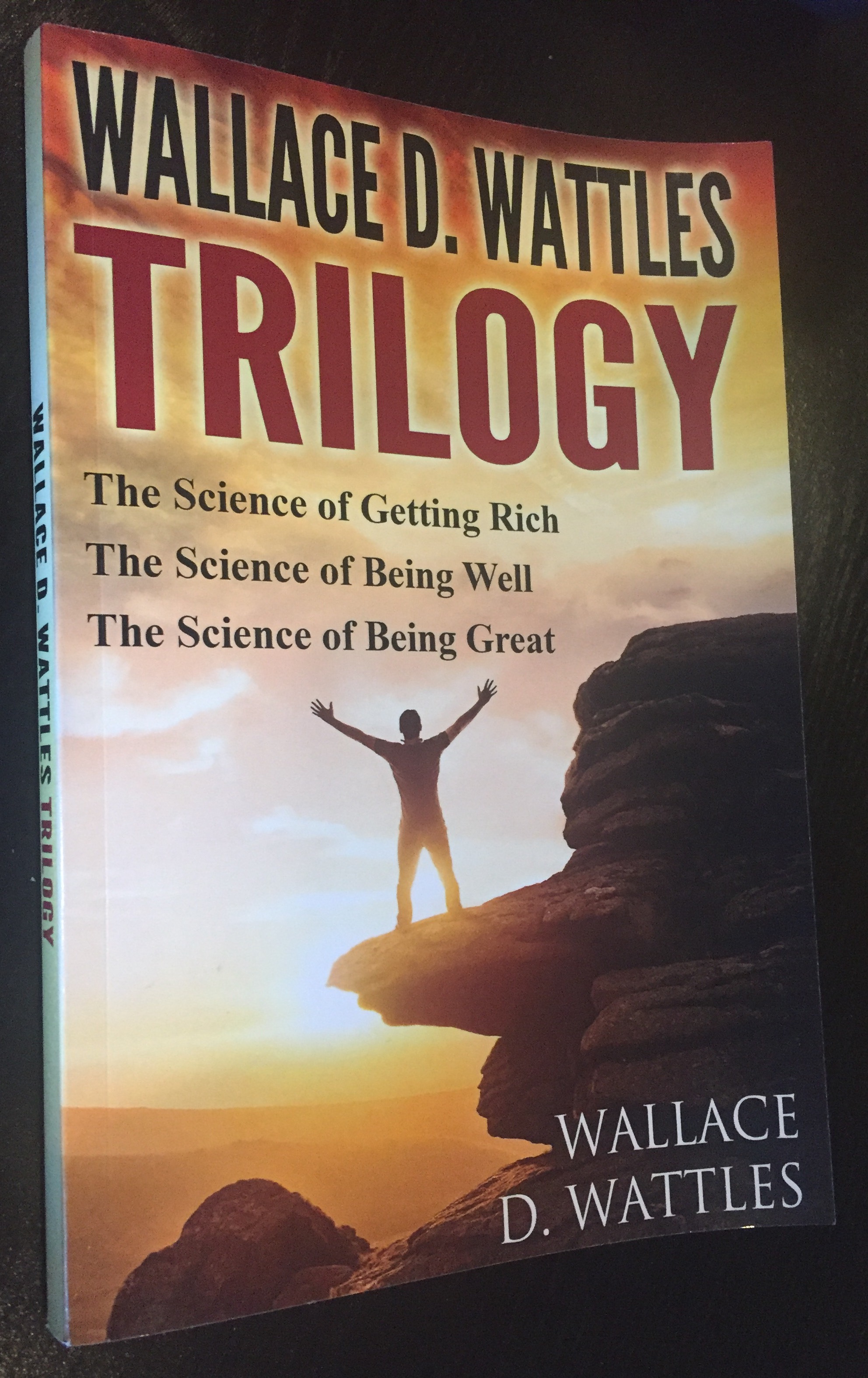 “Scientific” became a buzzword at the end of the 19th century. It seems it was just another mysticism of the time. People used the word Science like an incantation.

I have a book, which is a collection of three books, by Wallace D. Wattles. The three titles are: The Science of Getting Rich, The Science of Being Well, and The Science of Being Great. All three books are based on the premise of a One is All and All is One universe. (Law of One) Claims of using the scientific method are mentioned, but no references listed. Hegel and Emerson are given as the writings one should refer to. (First names not given.) The author goes as far as to say those are the ONLY two writers one should reference. 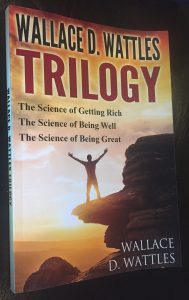 The gist of becoming rich is a change in your thinking. First, you must realize The One intends you to be rich. You are an extension of the one, made in the image of The One. (I’m one of the King’s kids!) As such, you can create with Thought. You have a right to be rich and must claim that right.

But, you may say, if everyone is rich, then nobody is rich. Wrong. It is not a competition. Being rich means freedom to do what you want and have what you want. The Formless Substance is infinite. Everything is manifest from this Formless Substance. There is plenty to go around in our Abundant Universe. Limitation is a lie.

Here is the crux of our dilemma: Every thought has potential to manifest. Whatever you think about happens. If you focus on limitation, you will manifest limitation. Clear your thoughts of limitation. Keep in mind that focusing on getting rid of limiting thoughts puts the focus on the limitations. To clear those thoughts, you must replace them with Thoughts of Abundance. Picture yourself Rich. Make that your only mindset. Think and Grow Rich! (A book based on the writings of Wallace D. Wattles.)

These books are concise. If you want to read the original source material for abundance, these are a quick read. But, though they are short on words, they are abundant in density.

I suggest having them on your bookshelf.