Artistic License is no excuse

The other day I was listening to Larry Norman sing that I need to watch what I’m doing. I miss that guy. 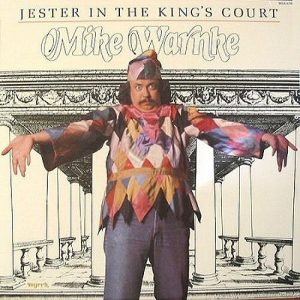 Listening to that brings to memory another artist whom I followed back in the late 70s early 80s, a comedian whose testimony was that he was an ex-Satanist high priest turned born again. Mike Warnke is his name, and I met him at a Christian night at Knotts Berry Farm after one of his performances. I was fascinated by him. Then he was exposed as a liar and it was disclosed that all of his stories of Satanism were made up. Artistic License was his defense, same as Larry Norman. I continued to buy his CDs after his fall from grace, a good storyteller is fun to listen to. Artistic license is a good tool, and I understand it, but it is not a valid excuse to lie. 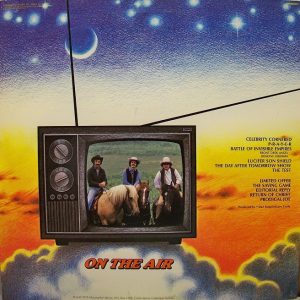 This reminds me of another comedy group I followed back then, Isaac Airfreight. I loved those guys. They had one skit called Prodigal Joe, and it was the story of the prodigal son told as if it were the story of the Cartwrights from Bonanza, with Little Joe being the prodigal. It was a lot of fun, making fun of Lorne Green’s Alpo commercials and Battlestar Galactica role. 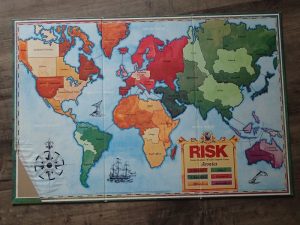 Interestingly, when I was in Crypto Tech School in the Air Force, there was a group of Christians in the same school who had a bible-study and all cliqued together all the time. I overheard them talking about an Isaac Airfreight routine, so I cut in and gave the punchline, you know, to let them know I knew what they were discussing. Well, apparently, I had transgressed big time, and I was shunned from that group. Never understood why. Oh well, their loss.

I ended up hanging out with the Chaplin of Lackland AFB. We played the game “Risk” all the time, and always ended up battling the final wars in the middle east. I was a bit obsessed with the “End Times” back then. I sang in the choir in the chapel on Sundays there too. The Chaplin and I even went on a canoe trip on the Guadalupe with some other airman (they were all Air Police) ! The guys in the other canoe splashed me, so I jumped out of the canoe and flipped their canoes (yes, plural, I flipped two of them over in one shot) Worth it! The decided I was crazy. This plus my daily running got me through the 9 months of USAF tech school.

Anyway, I babble. Fun memories though.