Stever Posted on June 22, 2017 Posted in Abundant Universe, It's in The Bible!, Law of One, Memoirs of a Heretic, Music Review, Popular Paradigms, Strait from Stever No Comments Tagged with Belief, Law of One, Music, Secret, Subconscious 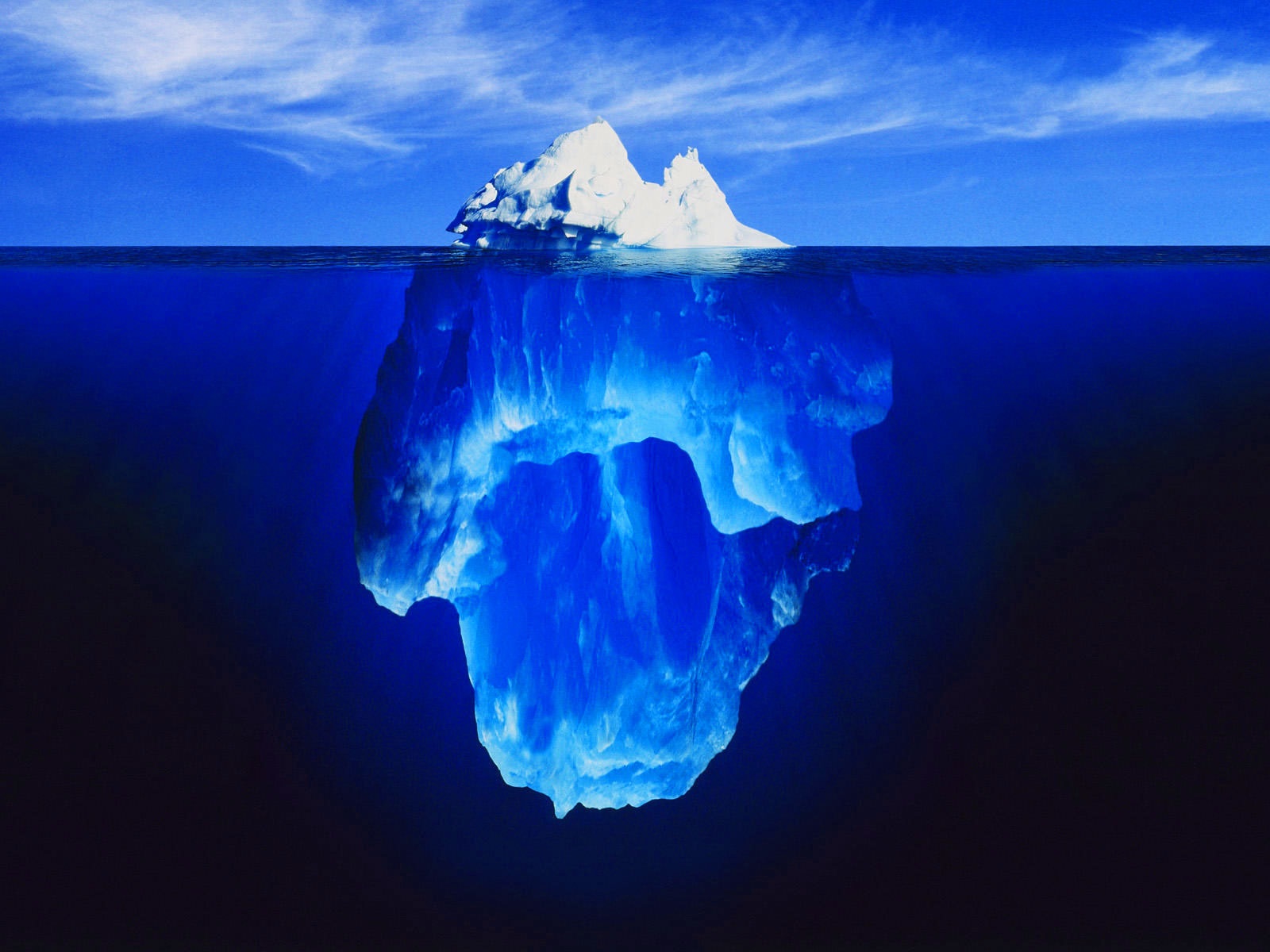 Why do we keep secrets? (It is said that a secret is something you tell one person at a time…) Perhaps to protect someone, or to gain advantage. What if there were no secrets? What if everything in your mind was accessible to others? Now I see in a mirror darkly, but then face to face. What did Paul refer too?

Clarity is coming… the ascension is neigh. Rapture is coming soon. Transparency is inevitable.

Elevator up, escalate down.

Mall all over the world… where east meets west in a maze of pleasure. And why do we feel we can live forever? ‘Cause we’ve piped in music of religious nature! (Daniel Amos)

Time to change the channel.

So, once I was a child and did childish things, but now I am an adult and have put that away. Jesus said to come to him as a child. There is a difference between being childish and being child-like. One is immature and ignorant, the other is full of wonder.

Barry McGuire tells a story to illustrate knowing verses belief. He talks about roasting mallows over an open fire. A youngster’s mallow at the end of his stick bursts into flames. He sees an old man whose mallow is also on fire. The old man looks knowingly at the youngster and blows a big puff of air on his own mallow. The youngster catches on and does the same. The youngster then reaches to pull the mallow off the stick. The old man leaps across the fire to stop the youngster. Holding the youngsters arm just short of grasping the melty delight. “Burny-burny!”, he says. The youngster looks at him and asks, “You really believe so?” The old man shows him his scarred fingers and says, “No, I KNOW!”

This is the disjointed way my mind works sometimes, (okay, often…), a collection of memories which occur during ponderations of Life, the Universe, and Everything. Three different musicians were featured, because music has influenced me greatly. Perhaps my subconscious interjecting. This string of thoughts (which included yesterday’s post about Larry Norman) are what comprised my first morning writings of June.

Not to worry, it’s just Stever… babble on!