Stever Posted on December 29, 2018 Posted in Introspection, Meme, Memoirs of a Heretic, Strait from Stever No Comments Tagged with Aliens, Anna and the King, Siam 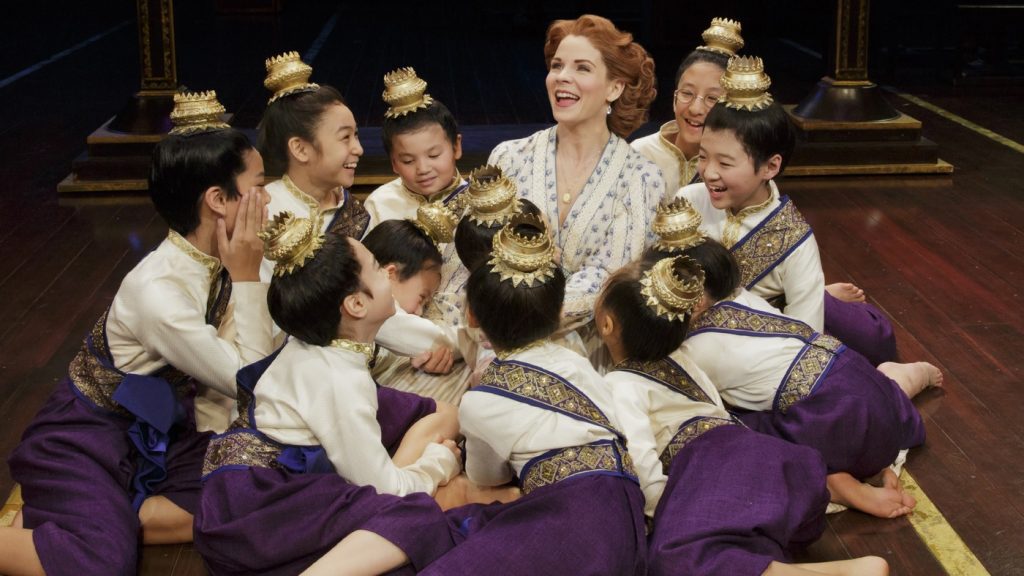 We went to see the musical “The King and I” on stage last Thursday. I remember seeing the movie with Yul Brenner, so I was ready for a boring evening. But, as the show unfolded, it was new to me. It was like seeing it the first time. A very enjoyable evening to be sure.

As I watched my mind was imagining what it would be like to be the King of Siam in a situation like he was. The world was changing at an incredible rate. An alien force from outside with superior firepower and strange tactics was invading his world. In fact, there were different forces offering “protection” and many kingdoms surrounding him were making deals and he worried about what choice he should make. He did all he could to learn more about this invading force and it included hiring a teacher to teach his children English. (When you have a lot of wives, you can sire a lot of children.)

All this isn’t new. But what it caused my mind to wander too was the prospect of alien invaders coming to Earth with the same idea of exploitation. It was the clash of cultures which grabbed my attention. Both had come to the table believing the other was strange. I then thought of how the native population of America was treated by the superior invading force. It would be a frightening thing to live through, if it were to happen on our planet. We would need to learn quick and change drastically.

I really haven’t come up with anything but questions. It is an interesting mind game to play. Well, it is to me.