Stever Posted on December 31, 2017 Posted in Abundant Universe, Analogy, Book of I, Holy Sh*t!, Introspection, It's in The Bible!, Memoirs of a Heretic, Popular Paradigms, Strait from Stever No Comments Tagged with 2018, Azazel, Enoch, History, Humanity, New Age, Pisces, The Fall 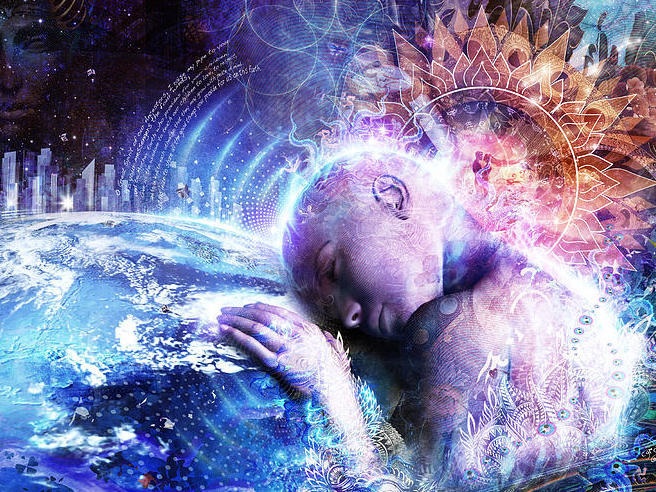 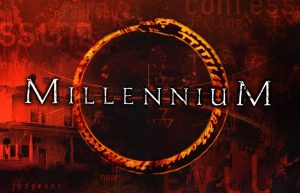 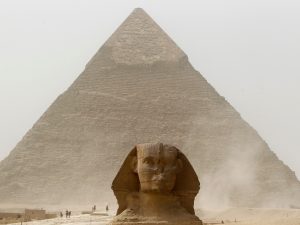 With 5,000 years being just a 5-day intense seminar for human kind, was recent history of the world the final exam for humanity? If so, how did we do? 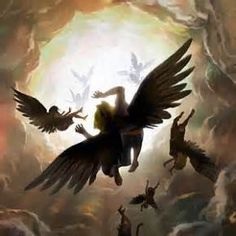 When was The Fall? I suspect it was when Azazel corrupted Earth. The book(s) of Enoch are the source to draw from. Who is Azazel and what has transpired since he was bound and cast into darkness for the final judgement. Is the new age started by the final judgement? 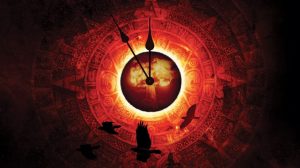 How is prophecy produced? Remember, a prophet is simply a mouthpiece of God. It is not just telling the future. It also includes correcting teaching and the past. A prophet can go a whole lifetime never foretelling future events. A prophet may not even be recognized as one. 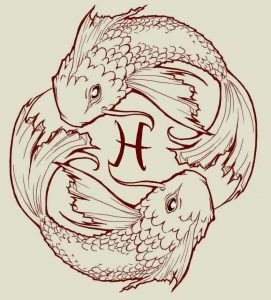 Dream one night recently: There was a fish pond out back which I noticed had new things introduced. There were fish which ate other fish, quite aggressively. There were things which burrowed into the mud at the bottom. The water was very clear, and the burrows were all transparent, so you could see the animals. I specifically remember a frog in one. I saw one big mouth fish stir up the bottom and eat a small water snail. I commented that someone had introduced a lot of new species to the pond, and it set up an interesting ecosystem. The end of the age of Pisces, eh? 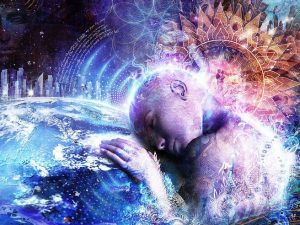 The next year is starting at midnight tonight, the first year of the rest of our lives. This new age is an age of cooperation and advancement of humanity. The seeds were planted early in the 20th century, perhaps even as early as the 17th. The false start of the 40s and 50s will now succeed. It is time for humanity to serve the crushing blow to the powers and principalities, and regain control.