Things I remember about my dad 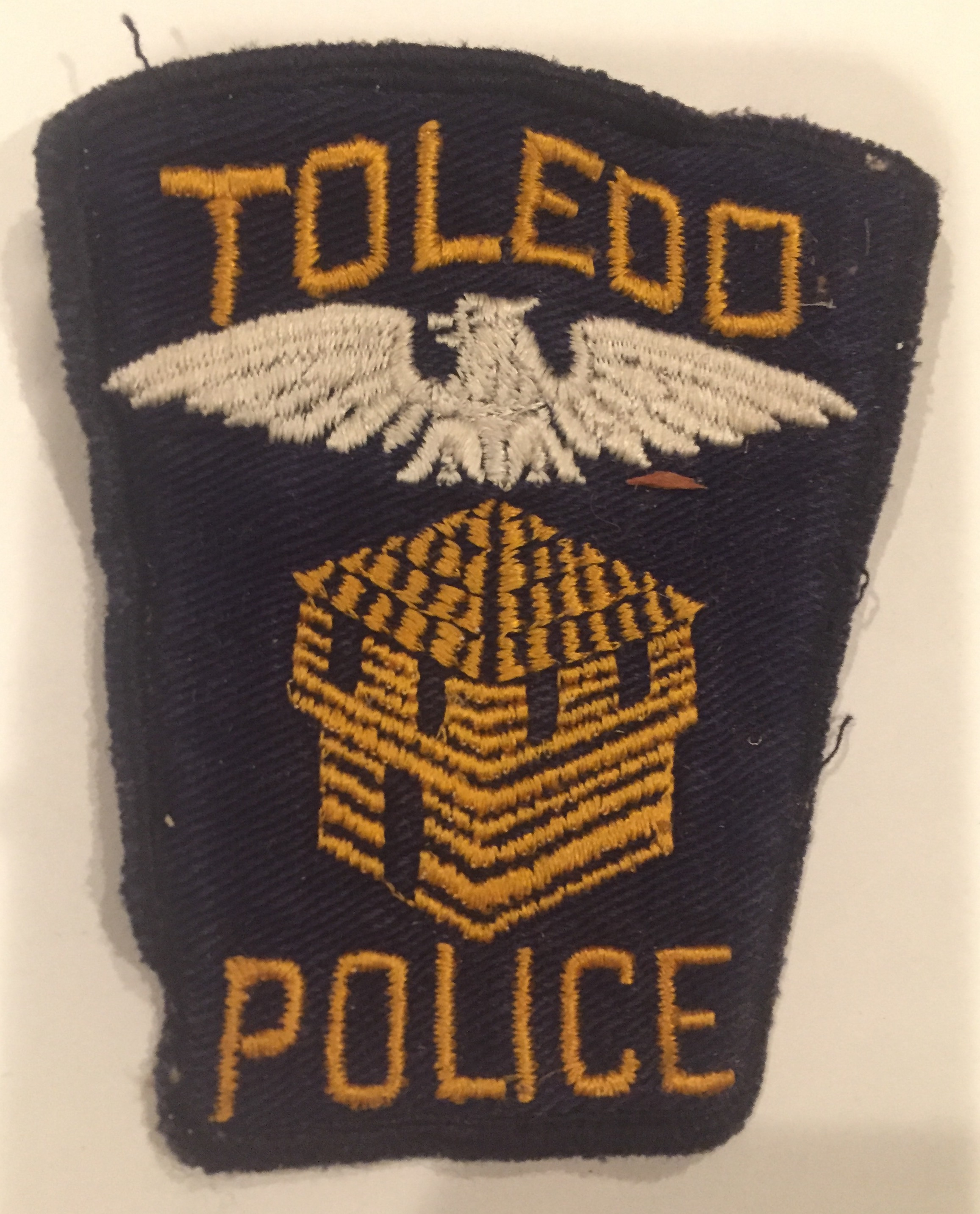 The earliest job I remember my dad having was when he was a policeman for the city of Toledo. I remember he worked hard at everything he did, and always managed to have fun too.

It was 50 years ago this year that he quit that job. He piled the family into the 1962 Pontiac Catalina with all of our possessions in a small U-Haul trailer, and trekked across the country to Garden Grove California. There were 4 kids at that time, ages 8 through 12. Quite an adventure, and as a kid, I had no idea what a risk it was. It was another two years before the youngest and only native Californian was born to the family.

Dad had interviewed for the Garden Grove Police department but was rejected because he didn’t have a high school diploma. His experience on the Toledo Police department more than qualified him, but his GED was not good enough. An unexpected setback to say the least. There was no money to go back to Toledo. So, he fell back on an apprenticeship he had served while in the Police Academe. He was a trained machinist, and quickly found a job as one in Santa Ana.

Perhaps the first life lesson he taught me by living it, always be willing to do what you must. He did not like being a machinist, but it was the best way to provide for his family. He worked long, hard hours for most of his life.

After a few years, we moved out of the house my parents were renting from his little brother into my mom’s dream house around the corner. She had always taken note of this house because it was covered with bougainvillea. When we moved in I remember her telling us not to get used to it because they really couldn’t afford it. 5 kids and a new house was a lot, but my dad worked and worked and together my parents made it work.

Back in Toledo my dad had worked part time with his older brother who owned a picture frame shop. My dad loved working with his hands, and he had fond memories of framing artwork. He dreamed of owning his own business, so he purchased some equipment and set up a framing business in the garage. His weekends were filled with making this business go. Eventually he parlayed it into an actual storefront in Anaheim. Rousseau Galerie was a family business. (He chose the French spelling of Gallery because, you know… our last name.) My dad worked there after his regular job every day, and all day on Saturdays. My mom opened the “shop” and took orders during the week until my dad arrived from work. We kids all took turns helping out too. My dad loved the business and my parents became quite good at selecting original oils and decorating people’s homes with attractive art.

Sadly, my dad just couldn’t keep up with the pace of a full-time job and a full-time business. He had to make the agonizing decision to close-up shop. It was only a few years, but I learned so much from those years. Again, the decision was made to go with what was best for the family despite his love for picture framing and selling fine art.

My dad eventually started a machine shop of his own inside the building of the machine shop he had worked for so many years. He rented the floor space from the owner and still managed the original machine shop along with his own, side business. It was easier with them both in the same building. After a few years his own business was strong enough to move into a building in Garden Grove. Rousseau Precision Machine is still going, now owned by my youngest brother in Temecula.

After my dad had retired I talked with him about Rousseau Galerie because I was thinking about purchasing a frame shop in Laguna Beach. We talked about the good times at Rousseau Galerie, and I asked if he thought he could’ve made the Galerie successful. He told me he had no doubt, and was absolutely sure it would still be going if he would’ve chosen to go full time with it instead of opting for the machine shop. He taught me that the only way to make a business work is to give it the full time it deserves.

I miss that guy…