This may shock some of you

Stever Posted on August 25, 2017 Posted in Analogy, Book of I, Introspection, It's in The Bible!, Memoirs of a Heretic, Strait from Stever No Comments Tagged with Instinct, Intellect, Intension, Intuition, John, Luke, Mark, Mathew, Parables 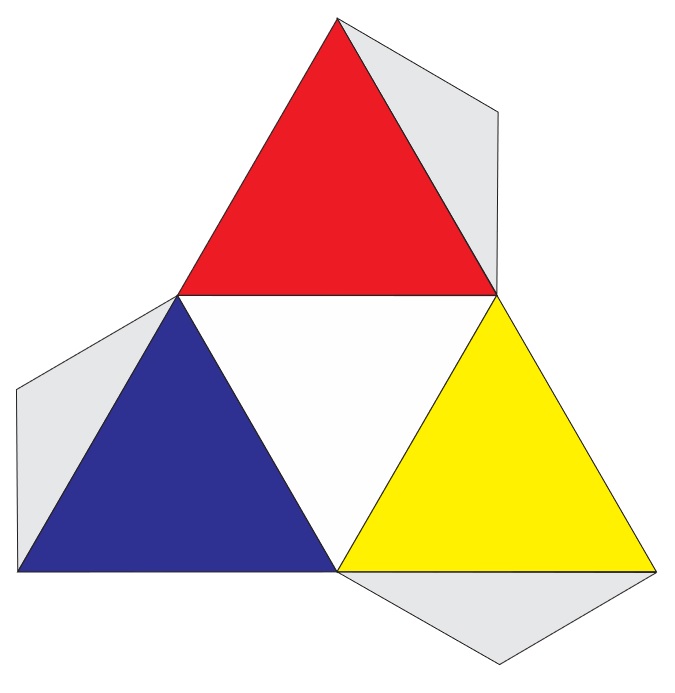 There is one parable of Jesus which I have never had a problem understanding. Really!!!

It is the parable of the two sons. The father asked the first son to do a task at which the son complained bitterly about to the point where he said he wouldn’t do it, no way no how. The father asked the second son to do a task at which the son said sure, no problem. Well, time passed, and the first son felt guilty about what he had said to his father, so he went ahead and completed the task as asked. The second son never got around to completing his task. So, Jesus asked… which son obeyed? Let’s take a look (always check a source if possible):

28“But what do you think? A man had two sons. He went to the first and said, ‘Son, go and work in the vineyard today.’

29His son replied, ‘I don’t want to,’ but later he changed his mind and went.

30Then the father went to the other son and told him the same thing. He replied, ‘I will, sir,’ but he didn’t go.

31Which of the two did the father’s will?”

They answered, “The first one.”

Jesus told them, “I tell all of you with certainty, tax collectors and prostitutes will get into God’s kingdom ahead of you!

32John came to you living a righteous life, and you didn’t believe him, but the tax collectors and prostitutes did. But even when you saw that, you didn’t change your minds at last and believe him.”

This parable illustrates that it is not what you say, it is what you DO that matters. Boy, if only people would live as if that’s true. I especially like Jesus’ response to the correct answer. (This calls for some real introspection.)

But, that is the only one I have no problem with, so don’t fear, there are still more for me to complain about.

The parable of the talents is one that I never was comfortable with, and have asked several pastors about it. See, it would have been a bit easier for me if there was one servant who actually invested the talent and LOST IT. The general consensus is that the implication is that you can’t lose. This never sat well with me…

So, perhaps it behooves me to write about all of the parables.

Let’s see, there are four soils in the parable of the sower.

That might be fun to put it up against the four I’s. A bit of a stretch, but could be illustrative. Let’s see… rocky soil – body, trampled soil – mind, weedy soil – soul, good soil – spirit. Something like that. (remember, body – instinct, mind – intellect, soul – intuition, spirit – intention)

There are the four gospels… three synoptic and John. I will accept that John is the Intention gospel. Mathew, Mark, and Luke? Well, Luke is the doctor, so Instinct fits. Mark could be Intellect, which leaves Matthew as Intuition. Intention stands separate from the other three in that it can be more than one person’s intention; internal or external.

Those fours are everywhere!