What am I to do with myself? 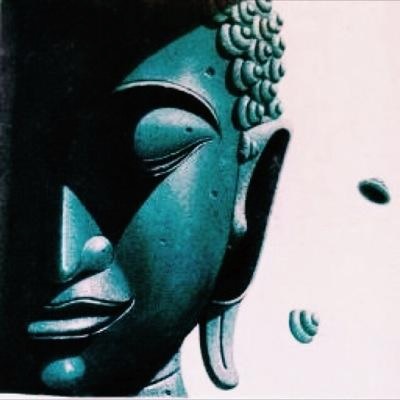 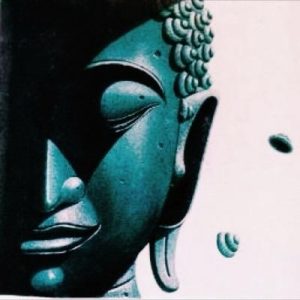 I keep reaching the end of the rope, then stretching it a bit further. Something needs to change. I must! Me. I am the only one who can affect change in me. (That is a profound shift for me: no longer simply waiting to be changed, but affecting the change in myself.) Shift happens when you shift yourself. 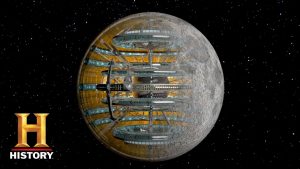 As I write this, I have a recording of Ancient Aliens playing in the background. This particular episode is focusing on suicide cults. It made me think that perhaps the paragraph I wrote above could be construed as a red flag. I think back to the Heaven’s Gate suicide, or David Koresh’s inferno and how they acted to make what they taught happen. Self-fulfilled prophecy. Those who don’t know me could assume I am of the same ilk. Sheesh.

The sad thing is, there are very few who know anything about me. I am told this is because I am not open to other’s knowing me. I am too guarded. Too much of a recluse. I say it is because there are very few willing to take the time to get to know me. I question everything and happily take a contrary position on any subject. This keeps people from trying, too much effort. It is sad because I am a good friend for those willing to make an effort. I really do believe it is everyone else’ loss.

I waited for the “big announcement” from the current administration to drop. I don’t have high hopes. Today they released more documents about the JFK Assassination, not nearly as much as promised though. Still have some documents they are NOT releasing. I knew that would be the case…

The speed-up of the end game of world politics is like sludging through molasses. Strange to watch the news now with doubt and suspicion. Who is in control, really? It is time to just hold on and try to adjust to the sharp turns and plummets.

I will just be me.