↓ Skip to Main Content
Home › Holy Sh*t! › What do we do about people who have mental problems?

What do we do about people who have mental problems?

Stever Posted on January 10, 2018 Posted in Holy Sh*t!, Memoirs of a Heretic, Popular Paradigms, Strait from Stever No Comments Tagged with Asylum, Exclusivity Cities, Priest of Midian, Sphere of Influence 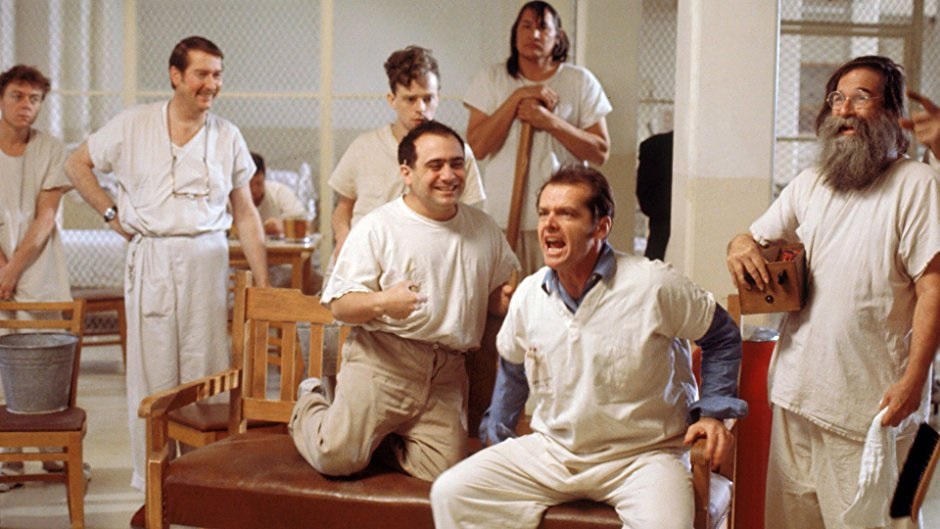 What if they threaten the safety of themselves or others? At what point do we remove them from society? What can be done to help them integrate back into society if possible? Who is responsible for them? Crazy reserves where they can run free? That might make for a good book… a denature reserve where homeless and criminals are sent, an Escape from New York scenario. It always comes down to the wrongly diagnosed or accused being sent when they don’t deserve it. How could it possibly be controlled? And what about the crazies actually running the asylum?

Perhaps it all boils down to a sphere of influence. Where we each have to deal with what is in our vicinity. True that, but what about when it is too much to handle? Who do you call? Wow, it is frustrating. Karen next door is a good example. I am sure her mother is just at wits end about it… and can’t get help from the state because all the places that provided that service were shut down long ago. Understandably, because it must be paid for and nobody is willing to pay. Perhaps that is what a fence would be good for. Keeping the crazies outside. Rather than a reserve for the crazies, a reserve for the sane. An enclave of people willing to pay for their own protection. Isn’t that what gated communities are all about? A good tax-free zone type of place, where those inside the zone are protected. The biblical idea of sanctuary cities has merit. And what about the opposite type of city? Exclusivity cities. Is that something that is Constitutional? How far can an Exclusivity City go toward protecting its members? There is no sanctuary. Inclusivity might be a better word than sanctuary. Inclusivity would require membership too, and a certain reciprocity. Work for rights. Perhaps that is the idea behind the Ubuntu movement.

Moses’ Father in Law was the Priest of Midian, right? Is he not the one who set up the practical system of government which Moses fell back on? The 10 commandments were written in stone, and then added to. The additions were intended to help define the commandments. It is the same with the constitution, the amendments were added to define the constitution, first the Bill of Rights and then the rest of the amendments. Living and active is the word, adapting and improvising to match the needs of current society. The Law, slow to change but malleable.