↓ Skip to Main Content
Home › Holy Sh*t! › what I have learned about the Watchers

what I have learned about the Watchers 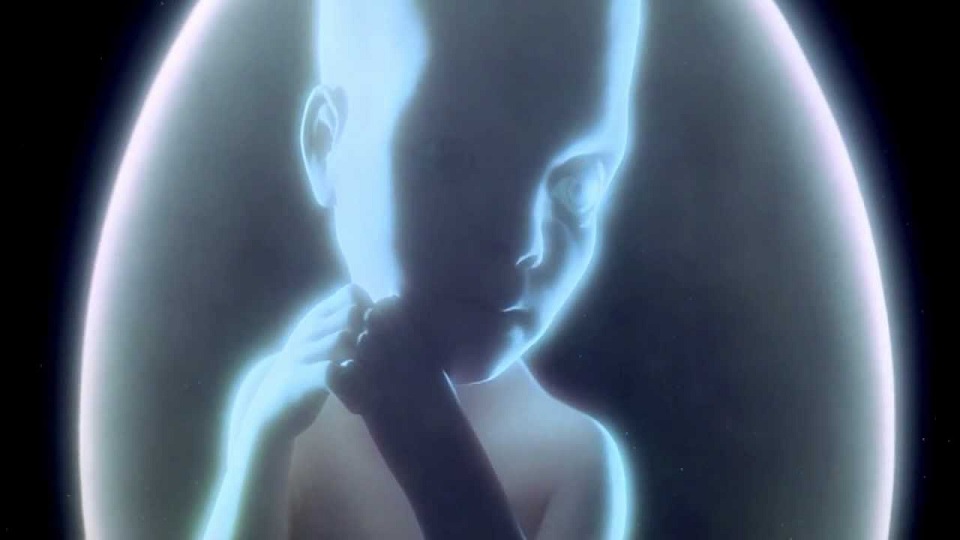 There were 200 of them which made an oath to make human women pregnant. They apparently kept that oath. That’s where giants came from. They are the reason for the flood which destroyed earth long ago. They taught humans tech, spirituality, music, sex, etc.

Which of these are sin? Is it because they had transgressed the Prime Directive of no contact?

What is the prison they were banished to after the flood? Why do their progeny live on as disembodied spirits (demons?) Are they to be released again before the final judgement?

It seems there are several levels or types of progeny. Nephilim. They had polluted the human bloodline to the point where the earth had to be “reset” by the flood. According to Michael Heiser in his book, Reversing Hermon, Jesus’ mission was(is) to reverse the damage they had done. All of this is based on 1 Enoch, which is anchored in the bible by Genesis 6:1-4.

Along with what I learned about long ago, I have learned something new: We now have several types of Star Children in the world: Star, Indigo, Crystal, and Rainbow. These are apparently generational, but all four types are active today. I am once again reminded of Arthur C. Clark’s Childhood’s End.

Shift is happening. I had heard the term Star Child a long time ago, and had entertained the possibility I was one. I had also heard the term Indigo Child. But recently I was introduced to the terms Crystal Child and Rainbow Child. It seems there are a lot of these in the world today, setting up for something big.

Transformation seems to be the next step.