Stever Posted on July 25, 2017 Posted in Abundant Universe, Holy Sh*t!, It's in The Bible!, Memoirs of a Heretic, Strait from Stever No Comments Tagged with Heretical Controversy, Independence, Intervention, Opposition, Paul, Peter, Power, Reptillian, The Church 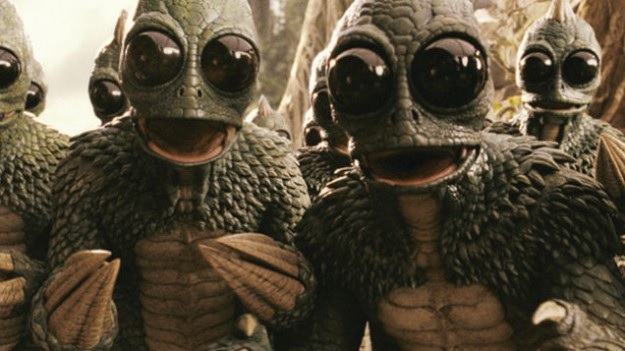 Individuals with power over others are corrupt. Power oppresses independence to retain power.

As I tried to point out in that post, power is the enemy of independence. It is power of the individual which diminishes overlord power. Freedom to think and act independently is freedom indeed. Freedom to act cooperatively with other individuals is synergistic. Cooperative freedom is most feared by overlords.

One theory I am working on is the fact that any time there is direct intervention by the hand of God, there is an agent of the enemy there to usurp. First case is Adam and Eve and the fall. The Garden is complete and mankind has every need fulfilled. Along comes the Serpent to instill doubt. (Reptilian)

There are many examples in the Bible, I think. Look at Jesus and his disciples. (First thought is of Judas, but that is too easy, and not controversial.) Being me, I’ll throw in some heretical controversy: I wonder if the founding of the Church through Peter was usurped by Paul? That would be wild, eh? Drop me a email (rant?) to let me know what you think. stever@heresyman.com

The point being, there is a force in direct opposition to the advancement of independent individuals.

This is the “Cabal” behind world history for the last 6 thousand years.

The Powers That Be…

It is reptilian based.