↓ Skip to Main Content
Home › Book of I › Independence Day

Stever Posted on July 4, 2017 Posted in Book of I, Memoirs of a Heretic, Strait from Stever No Comments Tagged with Declaration of Independence, Individual, USA 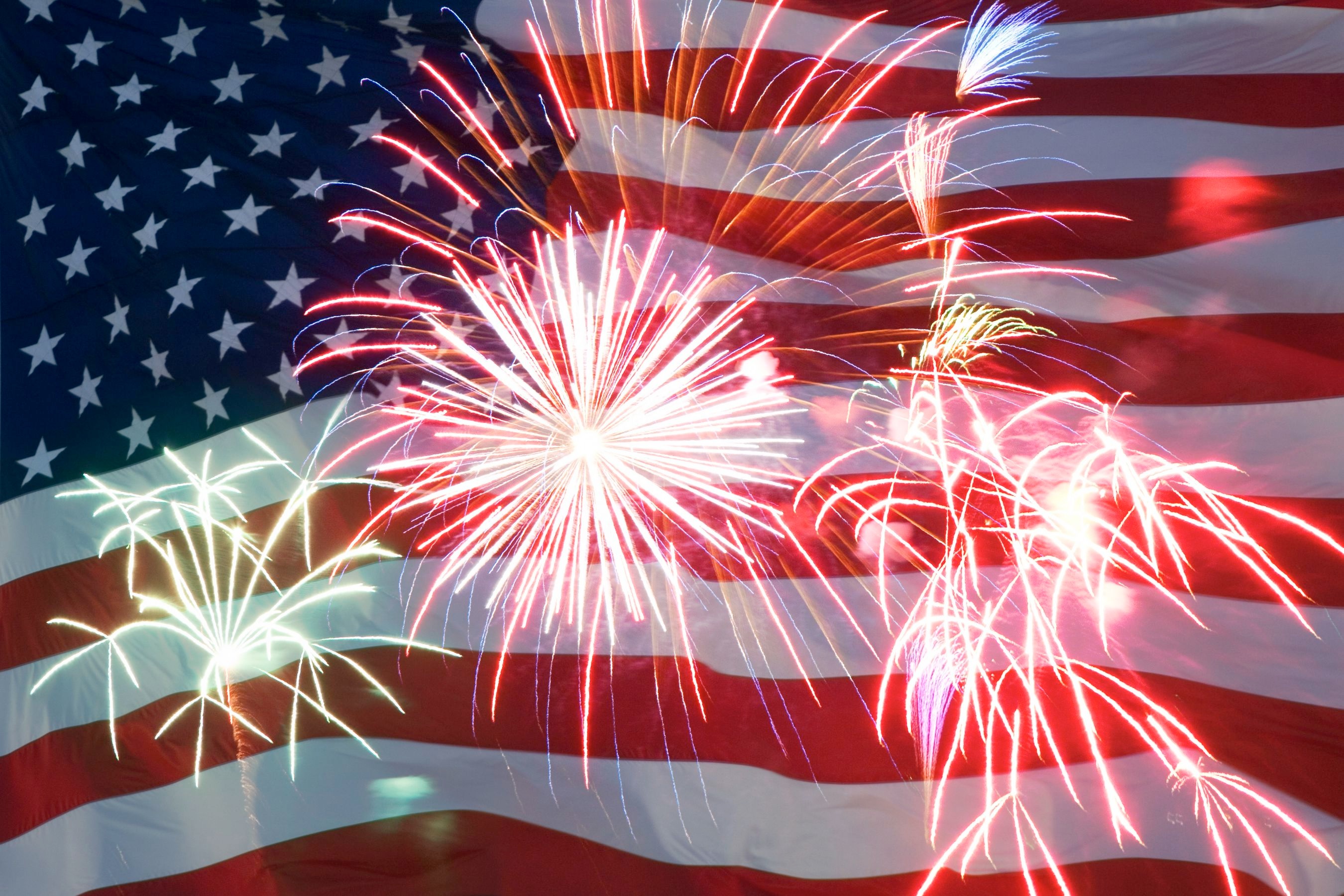 241 years ago today, our forefathers wrote and agreed upon the Declaration of Independence. 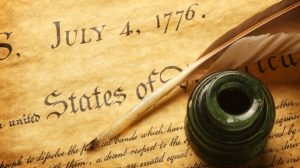 When in the Course of human events, it becomes necessary for one people to dissolve the political bands which have connected them with another, and to assume among the powers of the earth, the separate and equal station to which the Laws of Nature and of Nature’s God entitle them, a decent respect to the opinions of mankind requires that they should declare the causes which impel them to the separation…

Declaration of Independence results in war. It is a heresy against the established powers. They do not take that lightly. 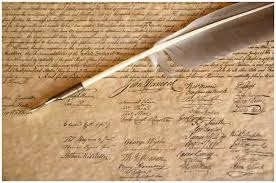 As above, so below

When you take an independent stand, you will meet resistance. “Stop making a fuss”. “Don’t rock the boat”. “Go with the flow”. This resistance comes from other oppressed individuals.

It is helpful to put your declaration down in writing. It is best if you do the actual writing. Think about it, and edit often before signing. When you make this decision, you must take a stand. Dig in and fight for your right.

Power is the enemy of independence, yet independence is power. It is power of the individual which diminishes overlord power. Freedom to think and act independently is freedom indeed. Freedom to act cooperatively with other individuals is synergistic. Cooperative freedom is most feared by overlords.

A nation of free individuals is a power source coveted by power seekers. Such a nation cannot be conquered by an outside force. In can only fall from the inside. The long war requires infiltration first. We were infiltrated long ago. Destruction draws nigh. It is time to declare independence again. Be the independent individual you were meant to be.