Secrets of Keepers – Keepers of Secrets 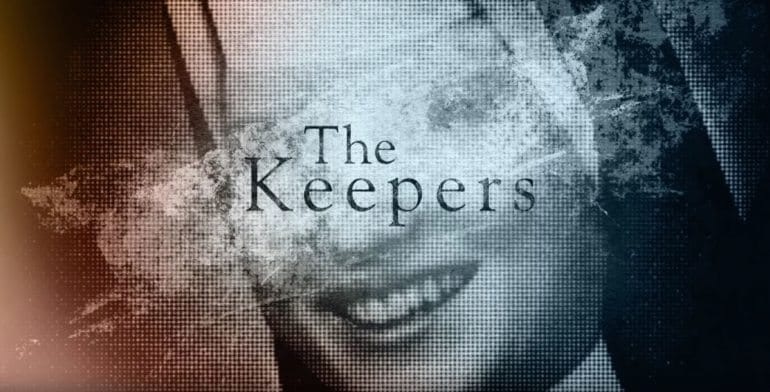 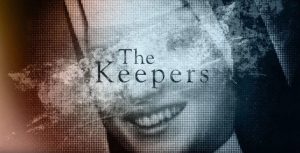 Finished watching “The Keepers” on Netflix a while back. A sordid tale of sexual abuse in the catholic church. It is more a tale of the cover-up of abuse. (A worthy binge which just gets crazier each episode…) 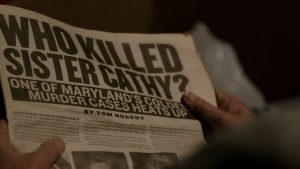 Murder was the catalyst of the revelation. Jane Doe was the fictitious name given to the woman who was first to come forward. It was a shocking expose’ which did not surprise me. 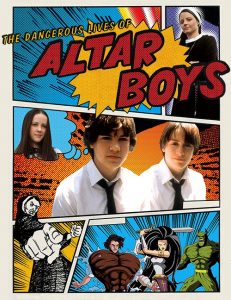 It is no wonder people ask me if I had ever been abused when they find out I was an altar boy. I know when I was called into the Pastor’s office to “discuss” why I stand up to authority, it was the first thing he asked me.

“The Keepers” is the likely source of my dream I had that last night we watched:

I was in a mansion or castle. It was obviously a meeting place of some secret group of elites. 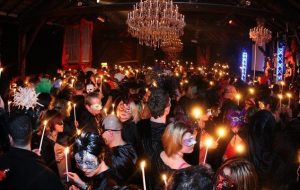 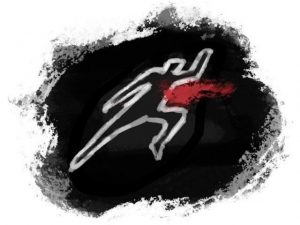 The people in the party became very concerned and got dressed. Panic was about to ensue. I headed to another stairwell which went down. I descended, leading others out.

I notice that often, when I dream of stairs, I descend. I looked it up on dreammoods.com: 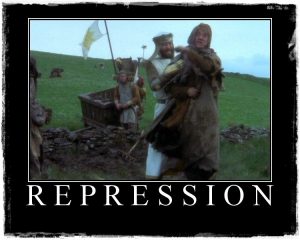 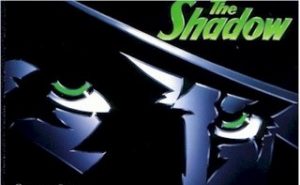