Stever Posted on July 6, 2017 Posted in It's in The Bible!, Memoirs of a Heretic, Popular Paradigms, Strait from Stever No Comments Tagged with America First, G20 Summit, The Beast, We are the world 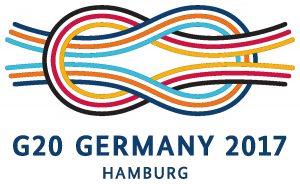 I had been taught the only thing restraining the evil forces from fulfilling prophecy is the Holy Spirit. The Holy Spirit restrains whilst the Church is still on earth. The Church is protected from God’s Wrath. This restraint seemed reasonable to me, and all would progress once the Church was removed via Rapture. 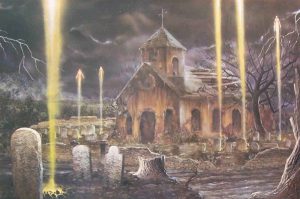 I was also taught the United States does NOT appear in prophecy. This perplexed many because The US had become so influential in the world. This curiosity was hovering at the back of my mind, and I had even heard some teachers (from Europe) say the USA is The Beast of Daniel 7. 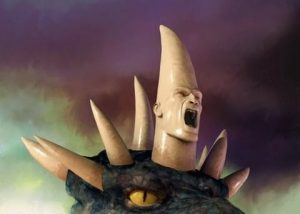 This nation rose out of the sea (appearance), as the Beast does. I assumed this teaching was in retaliation of teachers in the US saying the European Union was the 10 headed Beast. I am not so sure any longer. North America or European Union?

Well, one morning when I woke, I was pondering the idea the USA is the restraining force keeping Evil at bay. Perhaps this current division in our country is fulfillment of Lincoln’s quote that the nation would only be destroyed from within. Once USA is irrelevant… then destruction will come. (Of course, there are those who believe most of the United States will be raptured away, it being a Christian Nation and all.) 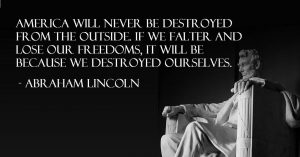 Every move the current administration makes seems a step to remove the USA’s responsibility of guiding other nations. Setting the USA up to be out of the picture… no wonder there is no mention of it in prophecy. 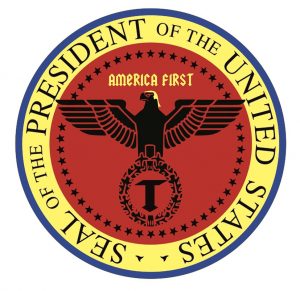 It’s not a new idea… 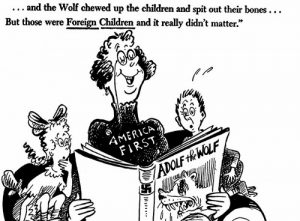 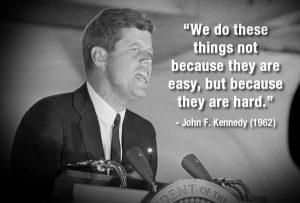 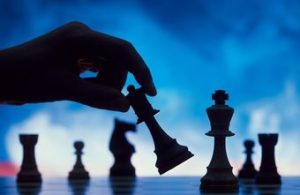 America: lead, or get out of the way.