A dream I had recently 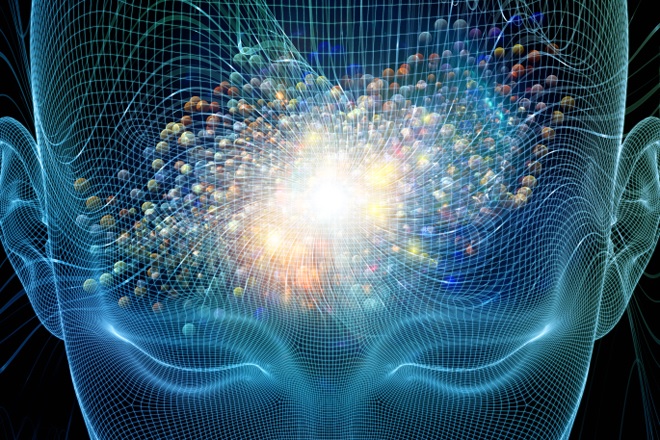 While in REM sleep: 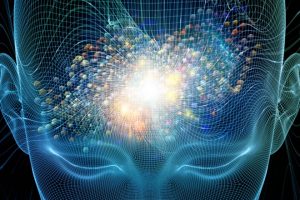 I was in a classroom, (more like a classroom-lab). There was a lab sink in the back were there were several half-filled bottles of Windex on the counter around it. The Professor was talking about astral teleportation. He did not wear a lab coat, I just knew he was the doctor in position of instructor. He had a subject in a chair who was trying the process, unsuccessfully. 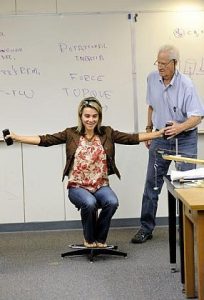 I began consolidating the Windex into the largest bottle as I listened to the lecture. When they were finished, the Professor asked me to come up front. This was unexpected because I was not actually a member of the class.

There were two bottles left with Windex in them at this point, one large one almost full, and one small one, half full. I hesitated because I could see there was too much Windex to all fit in the one big bottle. Somebody came over and took over the consolidation effort so I could go up front. 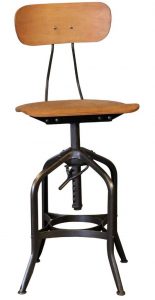 I sat down on a nondescript chair. The Professor asked me to close my eyes and place my hands on my lap. I complied. He told me to concentrate on Russia. As I did I could feel it. Suddenly I felt a sensation starting in my gut and expanding through my body. It was a cold to warm feeling. I could physically sense I was at the target. I was no longer in the classroom, I was in Russia! 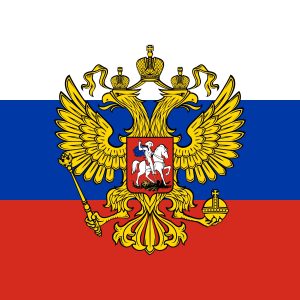 I willed myself back to the classroom. I opened my eyes and saw the entire class staring at me. The person who was filling the Windex bottles had overfilled the large bottle and spilled, dropping one of the bottles. They were all shocked because I had physically blinked out of view to them.

I woke completely conscious and alert at the end of this dream. I immediately thought of the book, The Montauk Project by Peter Moon. 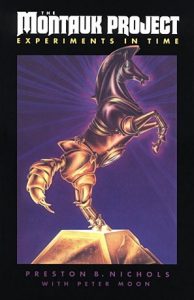 (if you’ve never read the book, check it out! www.skybooksusa.com Especially if you like “Stranger Things” on Netflix. If you’ve never seen that… OMG! Go to Netflix now!) 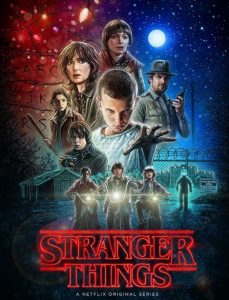 Here are some other thoughts about the dream I had after I woke:

It was a curiously specific dream. I wonder about the meaning of the Windex bottles. (Perhaps I have somethings I need to clean-up in my mind…) The chair I sat in was not special, it was a standard classroom chair with steel legs and plywood seat and back. I felt the suddenness of my transportation surprised even the Professor. I sensed he did not expect me to be able to do it. I was intended to be part of the “control” group. I am not only curious about the target being Russia, but also how easily I had visualized exactly where to go. The sensation in my gut was physically intense, but not unpleasant. It grew spherically and expanded. 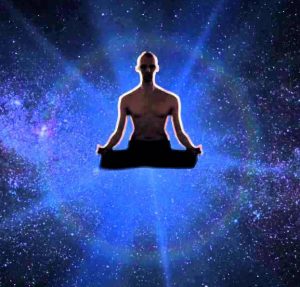 As the leading edge of the expanding sphere reached my eyes, I blinked into the other location. I came back to the class as soon as I realized it had worked. I was in full control of the transportation. In hindsight, this is how I envision the Merkabah works. 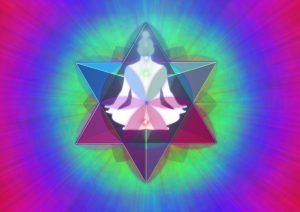 If you dream it, it can happen…