Stever Posted on August 13, 2018 Posted in Abundant Universe, Book of I, Dreamer, Introspection, Law of One, Memoirs of a Heretic, Popular Paradigms, Strait from Stever No Comments Tagged with Abundant Universe, Meta-physical, Physical, Zero Sum 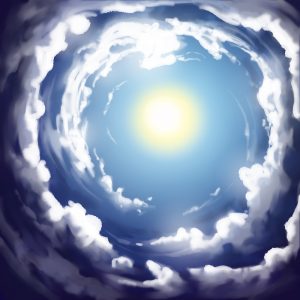 The universe we live in is vast—and abundantly so. The fact that we are currently limited in our physical reach into all that is, is moot. We are microbes on the shore of the ocean. Being made in the image of God, we have a spiritual reach and we are creative beings. Is the universe infinite or simply so large it appears that way? Perhaps it doesn’t matter if the universe is finite, because it has infinite potential. It is all here because of creative thought. (Saying it doesn’t matter is a bit funny to me, because of the two uses for the word matter.) If the universe didn’t matter, there would be no matter in the universe. Now that I think about that, it is indicative of the bias toward physical matter. Physical is matter of fact. Meta-physical is matter of fiction (thought). 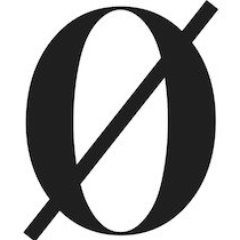 Where mankind is failing is in deceiving itself by creating wealth from existing stuff, a zero-sum game. The basic belief is in lack. The belief that there is a limit of resources, so hoarding is the end game, the one with the most toys wins. I am really having a difficult time finding the correct words for this. A zero-sum game is one where you must take from others to gain. Now, it is possible to create value from discards of others, but it is still taking from someone else to gain. Creating from raw materials is adding value. This is the next best thing to creating ex nihilo. We must begin to teach the process of adding value to existing stuff.

The key is in creating wealth, not in accumulating it. Creating more wealth for the good of all! Create to fill needs. Look for needs and fill them. The ‘law’ is that as you create wealth from nothing, you will gain personally as you give.

It seems to me we can reduce our view to one of two possibilities: 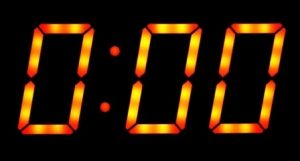 1) We live in a finite universe where there is a limited amount of energy and stuff, and it is up to the strongest to get control and use it effectively. 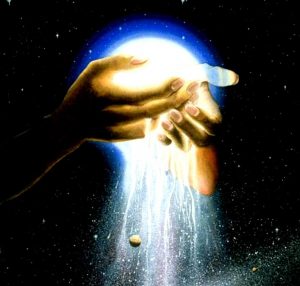 2) We live in an infinite universe of abundant energy and stuff, and there is more than enough to go around. 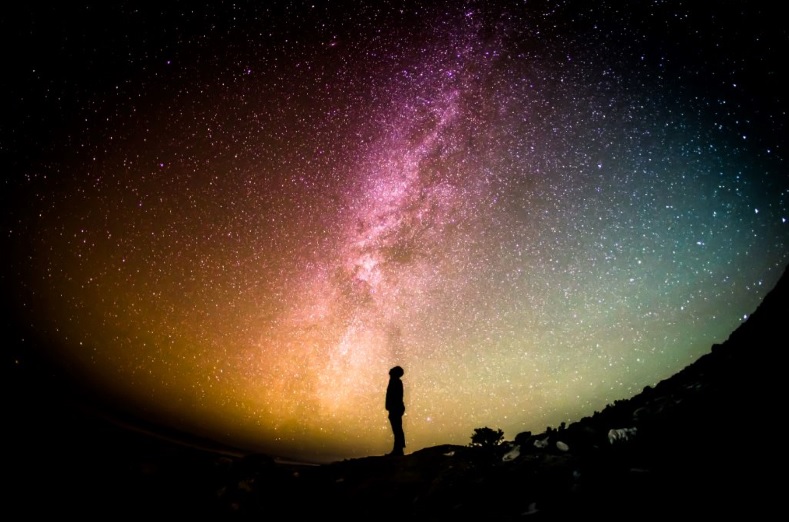 I had been living from a perspective of limited resources in a limited world hurtling through an empty universe. Now that has changed, I see a world of plenty in the abundant universe… not emptiness, but infinite potential!