Babel on and on

Stever Posted on June 16, 2017 Posted in Book Report, It's in The Bible!, Memoirs of a Heretic, Popular Paradigms, Strait from Stever No Comments Tagged with Bible, Communication, Crytography, Elohim, Language, Tower of Babel 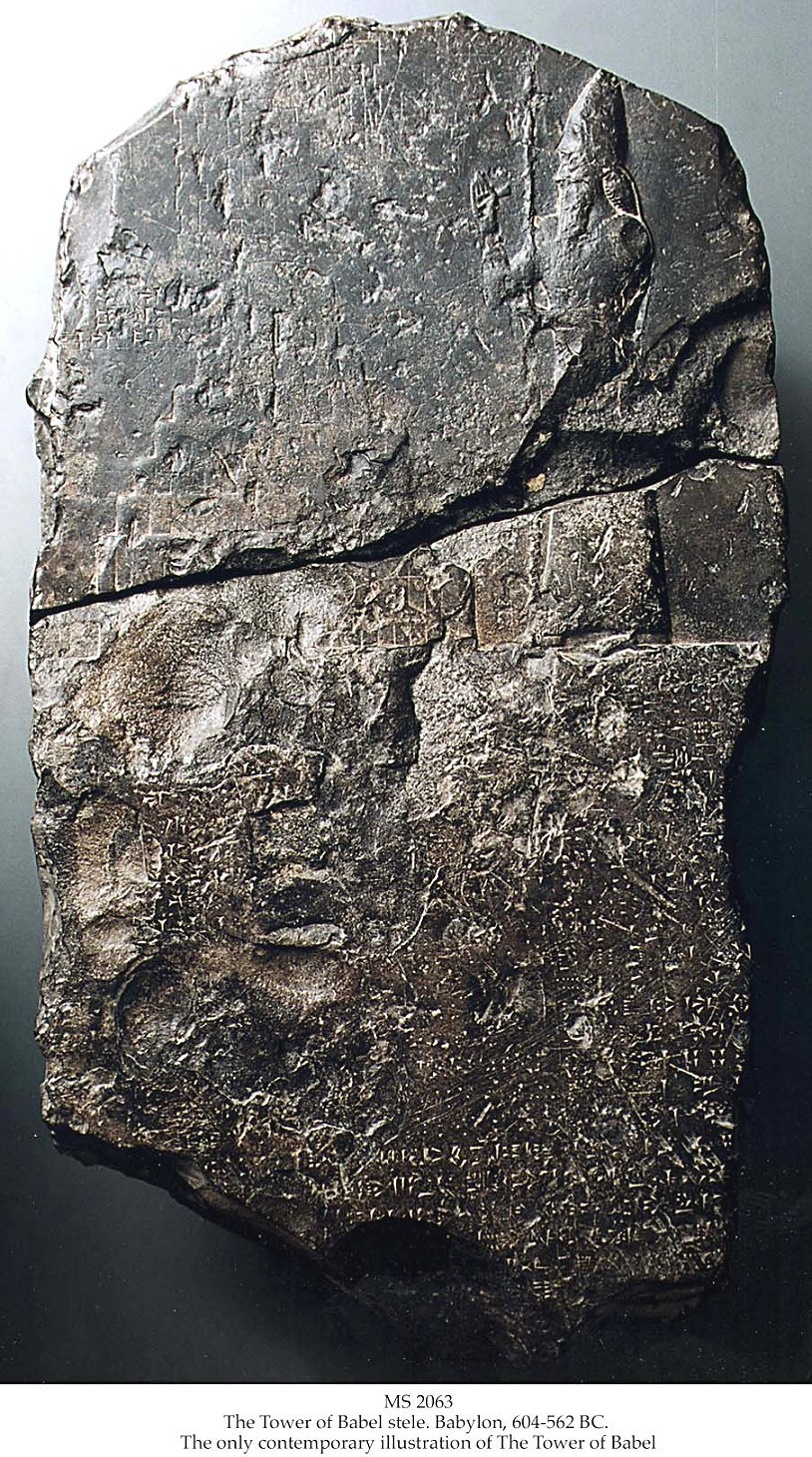 Incredible: it means hard to believe. It doesn’t mean it is false. So, some people think that going to the root of a word will clarify the meaning.

I don’t think so.

Language is an agreed upon code. The transmitter of the word will have an intended meaning, yet the receiver may understand differently. It really doesn’t matter what the universal definition is. Context sometimes helps clarify, but only if the transmitter intends to define the word in context. (Enter Sarcasm and Satire) 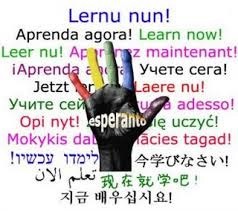 Also, special coding of words may be agreed upon ahead of transmission. Often, this is done in order to hide the intended meaning from prying eyes. Enter Cryptography… but that is another subject. 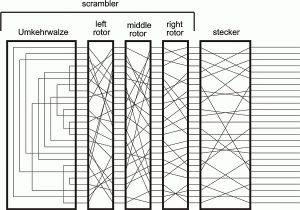 Did all this confusion occur purposely? 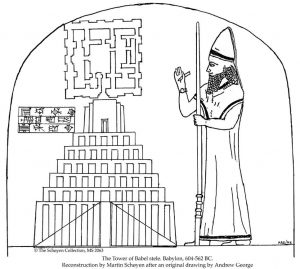 In chapter 11 of the book of Genesis, we are told the story of The Tower of Babel. This incident occurred shortly after the Flood of Noah. Descendants of the survivors gathered together in the Plains of Shinar. At the time, everyone spoke the same language. Apparently, there was no communication problem. The leader of the city, some Nimrod, promoted the building of a Tower to the Heavens. (Some would say a Tower with it’s top IN the Heavens… a “Space Portal” for you Stargate fans.) 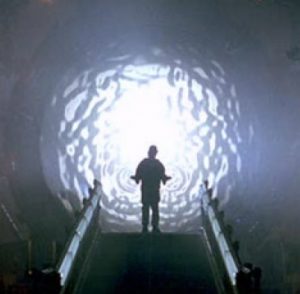 Along comes the Elohim to see what mankind is up to. (Who is the group?) They see this project, find out the purpose. We are told the Elohim saw the synergy of humans and realized there is NOTHING humans can’t do as a group. (I may add that verse six of Genesis 11 is one of the most profound statements about human potential.) 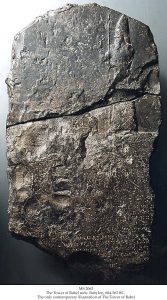 This project had to be stopped!

Communication was targeted. Confusion was interjected. Once this happened, synergy and cooperation broke down and the project was halted. Human society broke down. Small bands of people broke away and started anew. This is where it is said all languages originate. 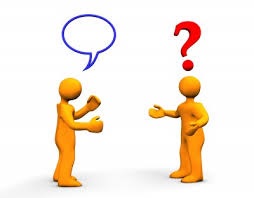 Attacking communication is the first step in winning a war. Doesn’t that mean we are at war with the Elohim? 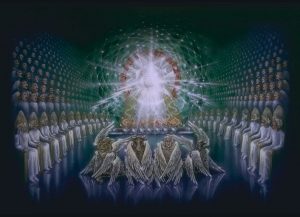 How can we combat this unseen, superior force?

Suppose there was a place to go where the meanings of words were defined. The definition set in stone, so to speak. Perhaps this is where the written word originated. Human’s attempt at combating the confusion. (Oh, that Rosetta Stone thingy, eh?) 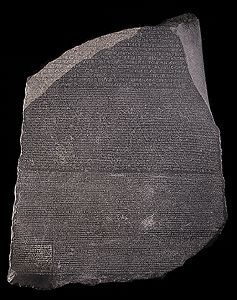 The Elohim counter attack would be to make various copies of the definitions, changing the meaning of the words in each set. Add to the confusion. Divide and conquer! Get someone to champion each copy. Soon arguments would ensue leading to skirmishes and battles between the factions.