Freedom of choice is truly ours

Stever Posted on January 27, 2018 Posted in Abundant Universe, Book of I, Introspection, Meme, Memoirs of a Heretic, Popular Paradigms, Strait from Stever No Comments Tagged with choice, DEVO, Free Will, Freedom of Choice, Sheeple, Truth 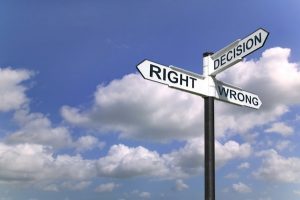 No matter what, there is always a choice. Yes, I know we often feel there isn’t a choice because the consequence is imbalanced. But, you can always pay the consequence, so you DO have a choice.

Free Will is the right of every individual. This is where freedom’s foundation lays. Fundamental right of every being! Service to Others (STO) starts with allowing freedom. Forcing an individual into a group is not freedom. Even if that group is beneficial to that person. Allowing an individual to participate in a group IS freedom. Truth sets us free. Truth is determined by consensus, because the whole truth and nothing but the truth can not be known by an individual. This is a source for those who desire control to wedge their control. It is why the Powers That Be (PTB) must get permission to control. It is a psychological game played well by those in charge and willingly participated in by the sheeple. This makes sense when you get back to the fundamentals of individual freedom. 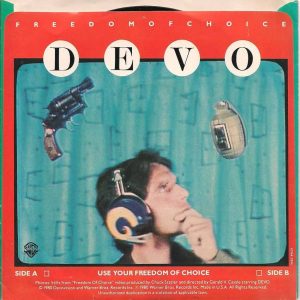