Stever Posted on January 12, 2018 Posted in Abundant Universe, Book of I, Meme, Memoirs of a Heretic, Strait from Stever, TV Review No Comments Tagged with Action, Blockchain, Disruption, Get Smart, Intention, KAOS, X-Files 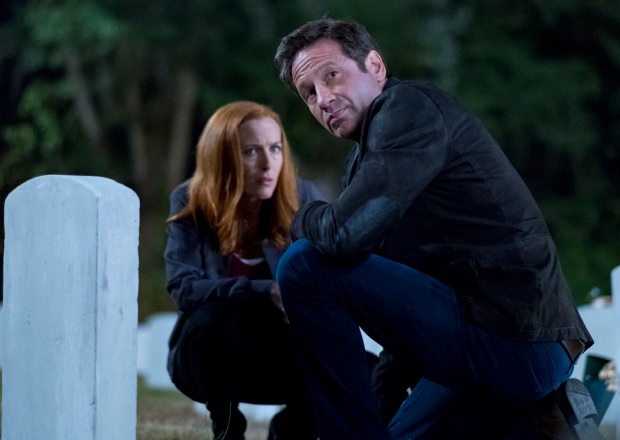 The X-Files started up again last week… the first two episodes have not disappointed. Is it a part of disclosure? I suppose time will tell… unless the cabal wins. The first episode of “Black Mirror” may be a hint of why they won’t. Too much power is distributed to individuals now. If only each one would realize it. The second episode, “Am I Dead?”, puts transhumanism front and center. It was great to see one of the Lone Gunmen back in action.

What is going on in Washington D.C.? It is time for something to happen… no doubt, disruption occurred with the election of Donald John Trump, but it is time to turn it productive rather than the destructive course it is on. I am all for change, but not change for change sake. What is Steve Bannon up to? It seems he is truly dedicated to destroying the system. He is an agent of chaos. Where is Maxwell Smart when you need him? (CONTROL vs KAOS)

Speaking of disruption: Back to the blockchain… it is a ledger. Now it makes sense. Here is the difference, it is not just one single copy in a centralized location. It is decentralized multiple copies all updating at the same time. The more copies, the more secure. It takes a majority of the copies to agree on the most current status of the ledger. Nothing in the ledger is ever removed, it is a permanent record. Transactions are ALL recorded. There is anonymity built in, where the person making the transaction is not recorded, only the transaction itself. The one thing I still need to understand is the mining operation. I suspect that the total quantity of coins is defined up front, but the release of the coins into circulation is determined by specific action. The value of each coin is established by the quantity in circulation and the demand of the coins. Supply and demand… economics 101.

More mining operations mean more coins in circulation… so the value goes down for each coin… unless… the demand is increasing faster than the coins are released. The problem occurs when coins are produced faster than demand. It is the same with any money.

Money is a popularity contest! Keeping money in circulation is the key to its economic value. Storage of money, gold, or whatever renders it useless. Economic growth only happens when people are producing value. That value may be reflected in the value of money, but the money is not the valuable part of the equation. Money only reflects value. A mirror may reflect light around the corner, and seeing only the reflected light may give the false impression that the mirror is the light source. I will let that stew in my subconscious for a while.

Social engineering must include an option for individuals to step out of the system and back in seamlessly. Redundancy seems to be the option usually in place for this, but it is inefficient. Inefficiency is useful and economic when it is cheap, but it can become too burdensome. Waste not, want not. Here is where automation fits… producing cheap redundancy. Redundancy is our friend when controlled. Redundancy is self-correcting when designed properly. Replacing repetitive action with robotics is not redundancy, but rather it is efficiency. It is quality control. It is repetition. Repetition is the key to retention. Robots are not creators despite the fact that they assemble things. When will A.I. become sentient? Is self-awareness sentience? Even if a robot can self-repair, it is not sentient.

Time for action. Action is intention. When someone says they did not intend to do that, what they mean is they did not intend those results. But the action they took IS their intention, so they did in fact intend those results. No excuse, only correction. Remember, it is easier to move a truck over a lane when the truck is moving forward. Forward momentum makes course correction easier and faster. Don’t be fooled by the quickness of the lane change though… it still takes a lot of ground to make it happen. Is time a constant? Relative time?

Time keeps on slipping into the future… can’t stop the signal, Mal!