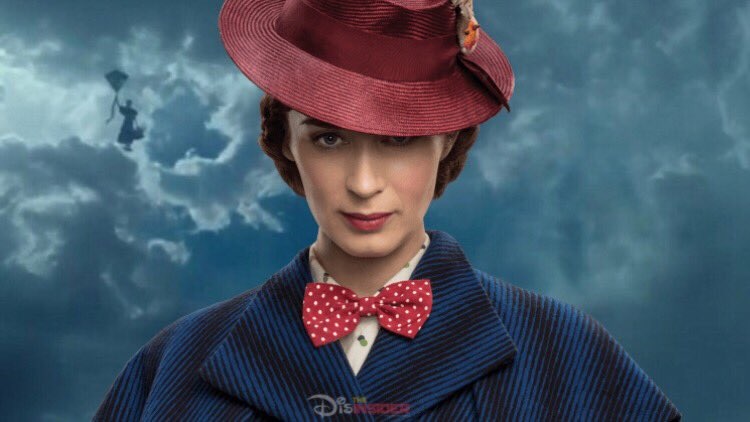 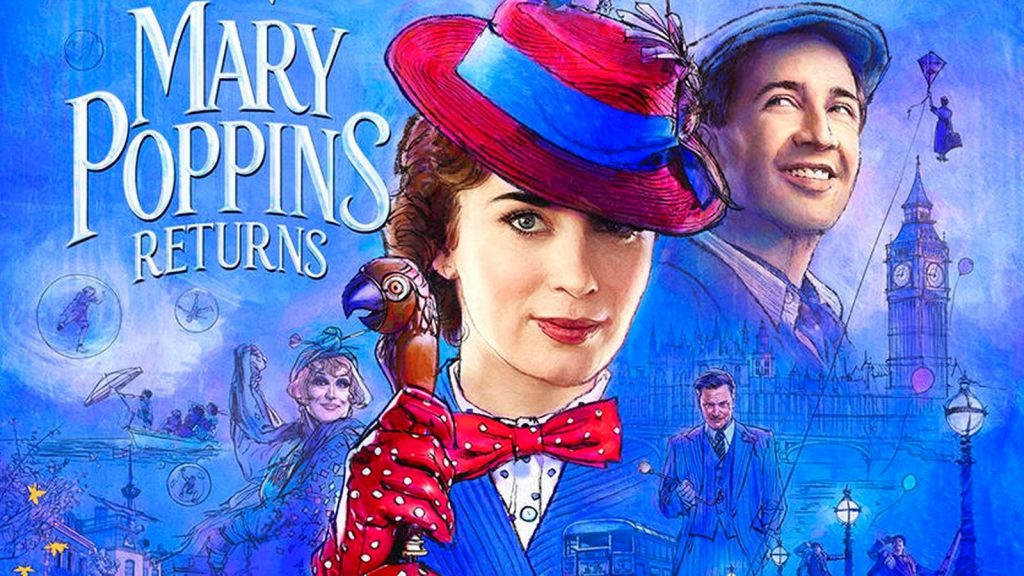 On Christmas Eve we went to see the new Mary Poppins Returns movie. I was a bit leery going into this, being a fan of the original which set the bar pretty high. But, I opened my mind and tried to see it as it is. 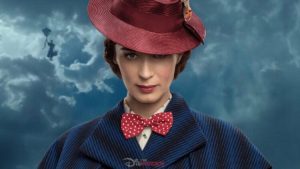 The biggest challenge was to match the original characters. For this, the most difficult job was the role of Mary Poppins (Seriously, how do you match Julie Andrews?) who hasn’t aged a bit. I must say, Emily Blunt did a fine job at matching Julie’s interpretation of the character. It took no effort to watch her in this role.  Well done. 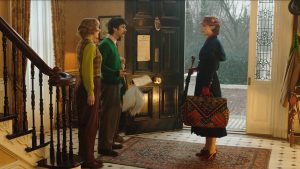 As far as Jane and Michael Banks go, at least the characters had grown into adults, so they had an excuse to look different. Still, the characters had to be believable as being the same. Again, the actors pulled it off and made me believe they were the same people grown up. 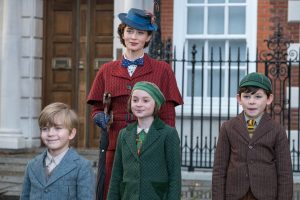 For me, though, the new Banks Kids (Children of Michael) Anabel, John, and Georgie were the ones I expected to be disappointed with. I suppose the original kids who played Jane and Michael in the original were simply too iconic. I really expected that wouldn’t be matched. Happily I was pleasantly surprised, again believing the characters were right. 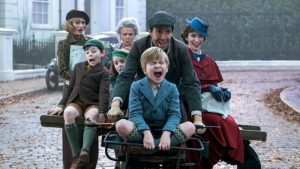 I loved the fact that Bert was not a character brought forward, but was replaced by Jack who was a young chimney sweep with Bert back in the Chim-chiminy days. In the present film, he played a Lamplighter who rode a bicycle with a ladder. All the dance routines of the chimney sweeps were moved down to the road where the lamplighters do their work. 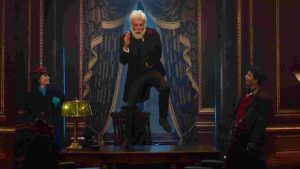 I was most excited to see Dick Van Dyke in his role as Mr. Dawes Jr. which he grew into looking just like Mr. Dawes Sr. he played in the first movie not nearly as much makeup. (I would’ve enjoyed a cameo of him as Burt too, but perhaps too much.) Navckid Keyd is the anagram of his name in the credits. 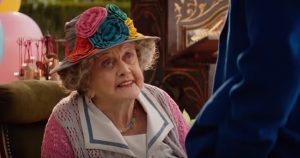 I was a bit surprised, pleasantly, that Angela Lansbury played a role in this film, it was like she was right out of Bedknobs and Broomsticks! (Perhaps the balloon lady was Miss Price moonlighting, but her aging spells aren’t as good as Mary Poppins.) 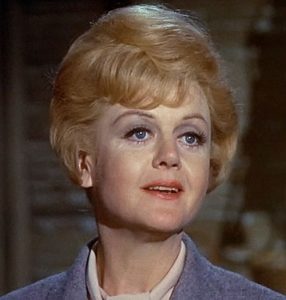 The overall feel of the movie was right in line with the original movie, which may be a problem for those who expect a faster pace in movies these days. The music was okay, I might even say the songs were a good match for the film, but they were not as memorable as the original, IMHO. “Nowhere to Go But Up” has potential, and “A Cover is Not the Book” is my favorite, but only because of subject matter. I give kudos for having all original songs that fit the story as well as they do.

The story line was believable as a continuation of the original, and quite well done. All in all it was a good watch, and I do recommend it.