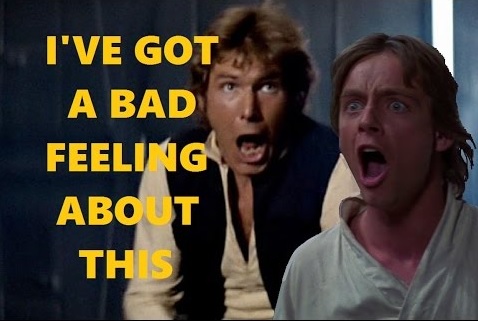 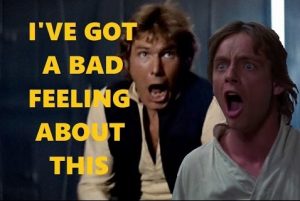 I’ve got a bad feeling about the way things are going with the D.T.Trump administration (nothing new there). 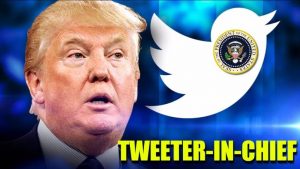 I keep hearing how he is shaking up Washington D.C. and draining the swamp, but I still smell the stench, in fact, there is some new stench subtleties added. See, it is true that The Donald is from “outside” of the beltway, and his inexperience is “shaking things up”, but, and it is a BIG BUT, the “tearing down” has potential of affecting more than “the establishment”. Worse than that though, is the fact that his “non-political”, “Bull in a China shop” ways are not working. (Something to think about while he is in Asia.) The dark government has been shocked into action, causing political inaction. The Donald may truly be proud of all the “Executive Orders” he has penned, but the real laws of the land are NOT being passed. There is no real work going on in D.C. Sad. 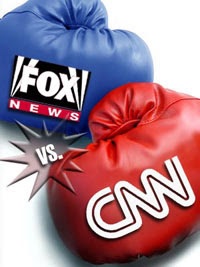 Fair and balanced vs. the most trusted

Fox News and CNN are on opposite sides. They always have been. Back during the first Bush Administration, as Fox News was entering the scene, I would sit with my boys in front of the T.V. and switch between the two to show that the same “news” could be presented from different views. So different, in fact, they appeared as two different truths. Matt Drudge changed everything when He started his “report” on line, and became the catalyst of the News War. Alternate news was born, and everything changed. BIASED News was exposed, and everyone doubled down. The threat of market share being gobbled away forced a shift in journalism, away from “just the facts” to a marketing mindset. Shift happens! 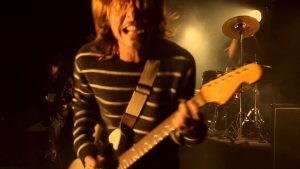 Today opinion is the differentiator. People no longer hear the facts and decide, they are told what to believe about the facts. Smells like team spirit – here we are now, entertain us! 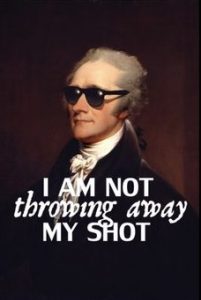