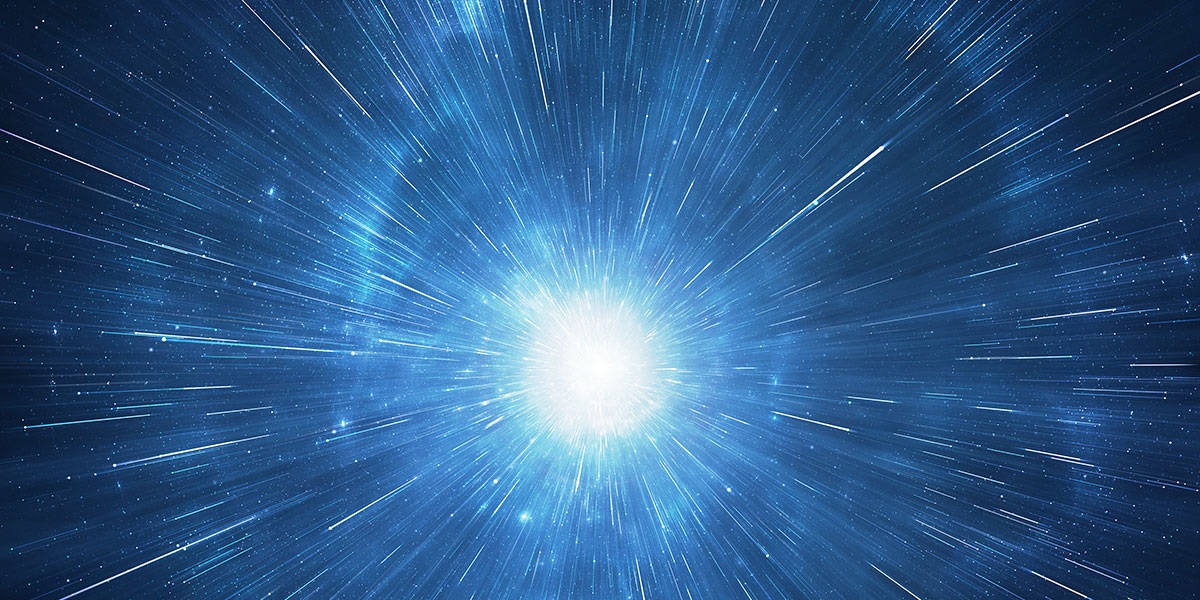 The Titans were half-breed giants. Nimrod was a giant. I remember the movie “Noah” with Russell Crowe had the watchers helping build the Ark. That movie had drawn from sources other than the Bible, and perhaps it was a little closer to the truth.

Imagine an earth with much lower mountains and shallower valleys. The skin of the earth’s crust was stretched and covered large chasms of water. (The waters of the deep) When the catastrophe that caused the flood happened, the crust popped, and the water came out. The crust all shifted into one spot while the water settled. Salt water in the oceans is from dissolved basalts. Antediluvian hydrology was completely different.

Earth and Mars had overlapping orbits, perhaps caused by the cataclysm which destroyed Niburu or Marduk. The Asteroid belt is remnant. (If Earth and Mars were close enough, could an airplane fly between the two planets?)

Where is Tartarus? It is geocentric, underground. The earth is honeycombed with lots of chambers where the “hollow earthers” live. What cultures live underground? Nephilim? Reptilian lizard people? What about the Red Headed Giants? Dinosaurs? Remember what was found in Jules Verne’s Journey to the Center of the Earth? An ocean, giant mushrooms, mastodons, etc. I loved reading it. I loved Rick Wakeman’s version even more.

If a device which made a field to lift a craft along with a bubble of atmosphere were made, how long would that atmosphere last a crew in space? How long before the oxygen would be carbonized? (Carbon dioxide) Unless the field somehow scrubbed the carbon out. Is it possible the atmosphere on Mars could sustain life? What about Moon Bases? Is there enough frozen H2O on the moon to provide an atmosphere in the base? (How could the Nazis last up there in the Iron Sky? Maybe they transported an iceberg.)

In Jude, there is talk of the homosexual sin of Sodom and Gomorrah, but what if that is referring to the Angelic lust for humankind instead (and vice versa?) Which reminds me, did Lot REALLY offer his virgin daughters to the men outside? The same two daughters who had children by their father, Lot? (The two girls believed they were the last three people on earth at the time. Was Lot REALLY that drunk? Or was that just an excuse?)

Ascended Body of Jesus, he is the first of many, right? When will we all be transformed “in a twinkling of an eye”? Soon, I hope. Perhaps then, interplanetary, interstellar travel will be possible without worry of atmosphere. Rainbow body please.

A Lot of troubling ideas and questions.