Stever Posted on August 7, 2018 Posted in Dreamer, Introspection, Memoirs of a Heretic, Movie Review, Strait from Stever No Comments 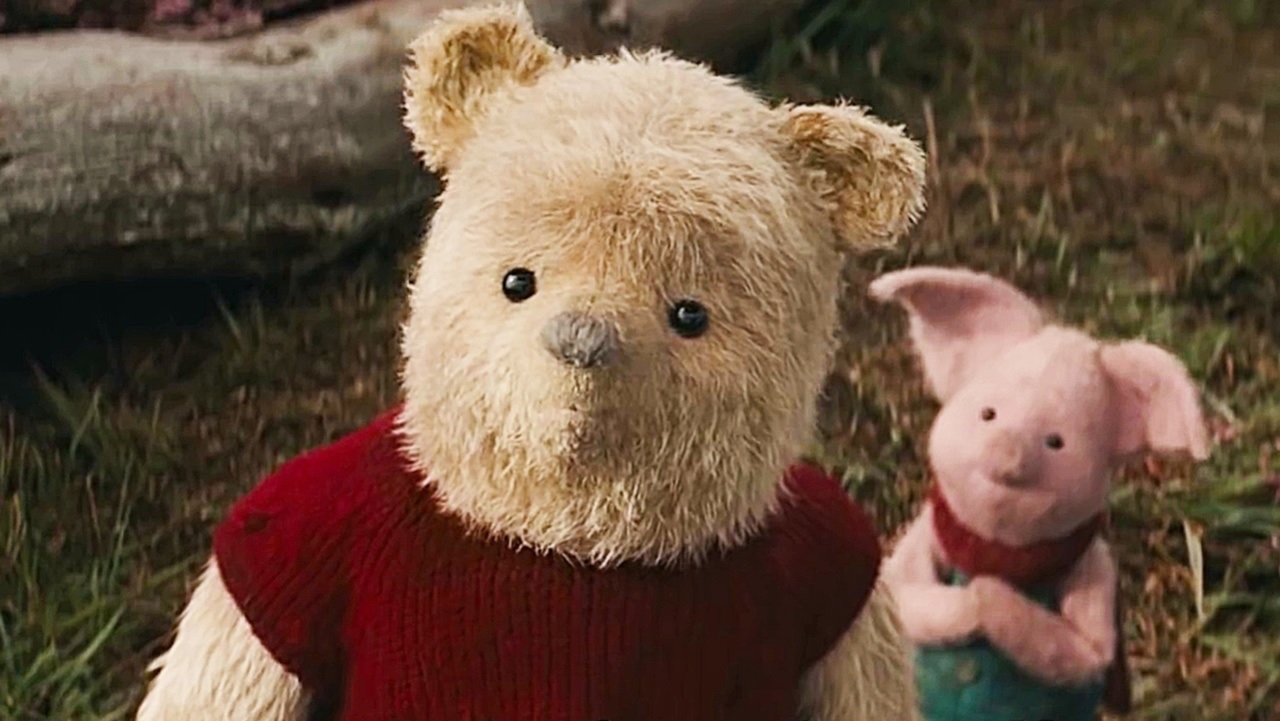 I had the joy of watching the new Disney movie, Christopher Robin, this weekend. It was a fun movie and had some depth to it too.

It really is an adult movie, but I think most adults won’t be able to see past the cutesy Milne Pooh Bear. Silly ol’ people.

Do come as a child, in wonder and trust.

I thought the story was well written and the production seamless. I do think it was a bit slow-pace for today’s audience. Not that I think the movie was too slow, but the audience is too hyped. We are dealing with ADHD on a global scale now.

I loved the prelude of Christopher Robin’s last day in the 100-acre wood. I thought the live-action of the scenes in this were quite a good representation of the original book style. Young Christopher was well portrayed. The juxtaposition between life in the 100-acre wood vs life in boarding school was poignant. I suppose there could’ve been a starker difference in look and feel, but it was not bad. The feel of Christopher growing up and going to war was a slow, frog-in-the-kettle, march. Now that I think about it, it was better to have the change into adulthood slow.

I thought each of the animal characters were well played by the voice actors, and the animation was superb. (Part of the problem with movies these days is how real they look and feel. People are calloused and unimpressed by the magic that is CGI.) Eeyore could not have been frumpier. Kanga was very mom-like. And Tigger was… well, Tiggerish. Owl was flighty, and not on screen much. Rabbit was well done too. Piglet is as endearing as ever. Little Roo was a side note.

I suppose the animal characters were backgrounded purposely, and rightly so. Too much of them would’ve made it too much of a children’s movie, which would lose the adult audience completely.

The purpose of vacation is explained in the movie, perhaps in a cynical way. I suggest sticking through the credits… there is a bit of fun there too.