↓ Skip to Main Content
Home › Book of I › Abundant Universe › The world has changed dramatically since 1977, by George

The world has changed dramatically since 1977, by George 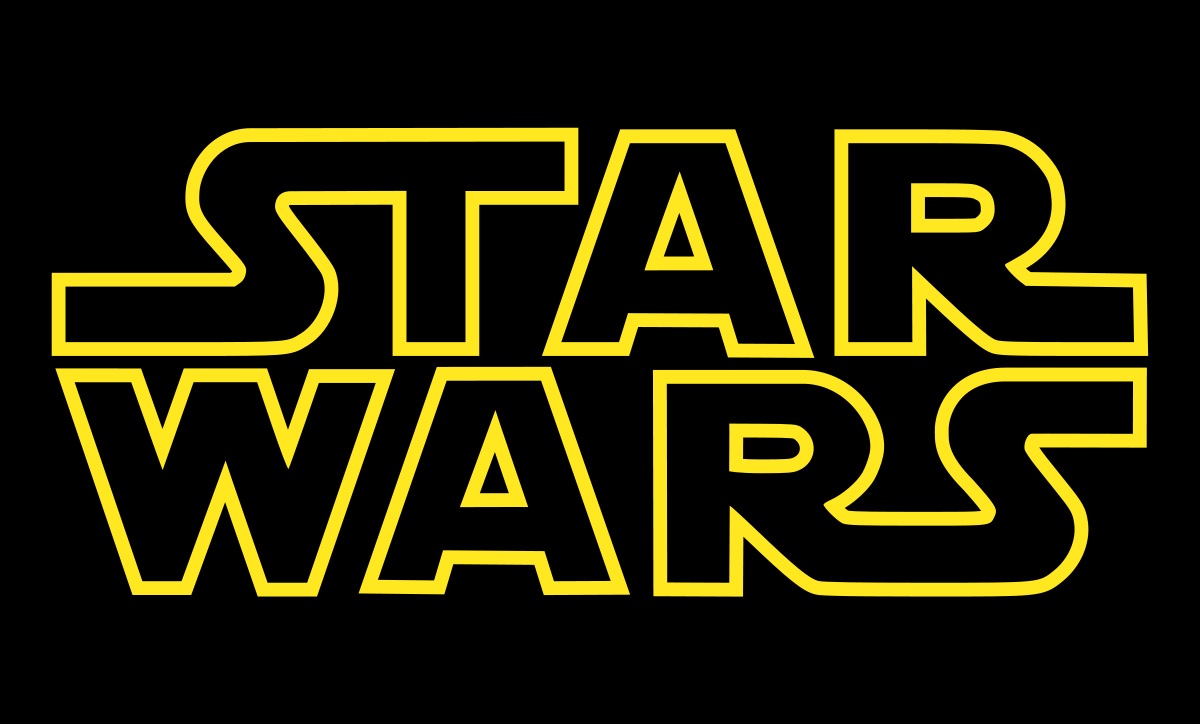 40 years ago, Star Wars was released. The world has changed dramatically since, partially because of it. 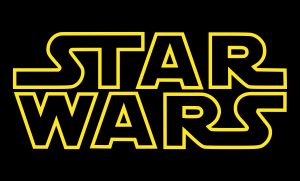 The story line has permeated cultures around the world. The universality of it is based on the writings of Joseph Campbell. The hero’s journey is expressed in this tale. George Lucas had consulted with Joseph Campbell when he originally conceived the three trilogies. 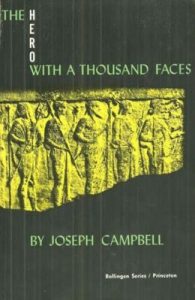 The second story of the final trilogy will be released this year and the final capstone should be released in two years. Only two characters exist through all three trilogies – R2D2 and C3P0. 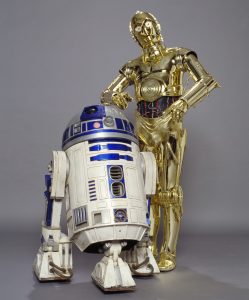 This epic cannot be contained in the trilogy of trilogies. It spawned Rogue One, a story tangent to the original movie, Episode IV-A New Hope. (Of course, in the original screening, we did not know it was Episode IV-A New Hope… this title was added after it’s re-release before Episode V-Empire Strikes Back was released.) which defined it as the first movie of the second trilogy. (George chose to begin in the middle.) 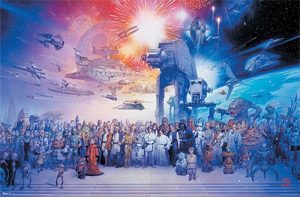 There is also an animated series, The Clone Wars, which connects the first and second trilogy. A series of Han Solo movies are also in the works. George Lucas passed the baton to Disney Company when he had completed the second trilogy (chronologically the first trilogy, confused?).

We are only scratching the surface, this does not even begin to take in to account books, comics, games, and various other merchandise. This creative work has gainfully employed, and continues to do so, hundreds of thousands. The economy has benefited, and will do so for the foreseeable future. Perhaps we can step back and look at this as a hint of what our future work may become. The characters in this universe George created have been clarified and defined by many other writers, animators, film makers, etc. 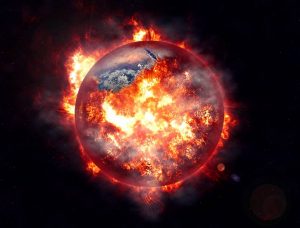 This spark has engulfed the world imagination in an eternal fire. 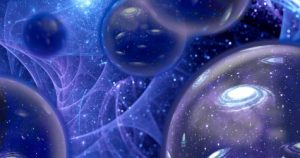 Robert Heinlein wrote a book, Number of the Beast, which is where I first saw the idea that each fiction written created a new physical world in the multiverse. The characters in the book traveled through space and time into alternative universes and at one point physically met characters in Oz. (Yet another book I recommend.) 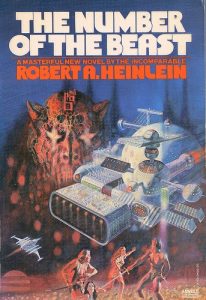 The human mind is unique in creative abilities. There is true synergy when two or more create together. Have you ever sat through the end credits of a movie and watched hundreds of names scroll by? It takes an incredible team of people to make a movie. (Do this especially at the end of a Marvel movie…)

Education must adjust to enable and enhance a person’s creativity. Let’s let the robots take the mundane work… 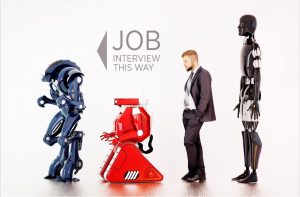 …so we can be the co-creators we are meant to be! 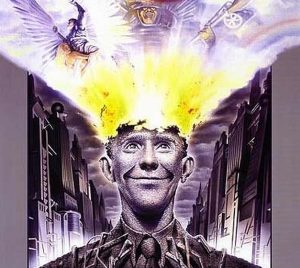