They say that travel broadens the mind

Why is it so many are so narrow minded? What percentage of Americans never travel more than 100 miles from home? (Is this just Americans? Perhaps the world is narrow minded.) I am not sure… I do know that spending time in Japan during my Toshiba years was instrumental in opening my eyes to a fascinating world. 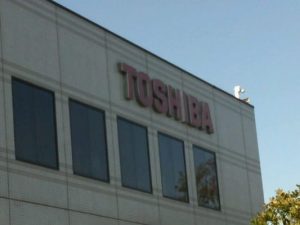 It is a shame that during my Air Force years I had no desire to travel. It wasn’t that I didn’t want to see the world, rather it was because I wanted to go where I chose. I was a bit bitter that the military TOLD you where to go. By the time I finished tech school in Lackland AFB, I was tired of the restrictions of military life. In hindsight, I see that I was actually assigned exactly where I asked to be assigned. Lt. Zody was the person who prepared the assignments for the graduates of the tech school. I was immature and lacked vision, so when he asked me where I wanted to go, I said California. I spent the remainder of my service in San Bernardino. It is one of the things I would’ve done differently. I would’ve taken advantage of the opportunity to be assigned outside of the USA. 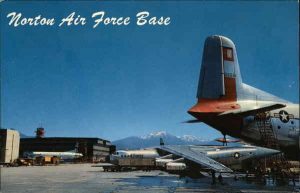 I know I was never afraid of travel, I just wanted the freedom to do it my way. I am not one for guided tours. I like to wander around on my own terms. When it came to select a destination for my honeymoon, I was an insensitive jerk. My future wife had taken a trip to Hawaii right out of high school. She wanted to go back there. I dug my heels in saying that we might as well go to Catalina, because Hawaii is just another place in America. (Keep in mind that I had never been to Hawaii at the time.) I wanted to go somewhere exotic. Jamaica was very reasonable at the time. I insisted we go there. This was at a time when American didn’t require a passport to visit Jamaica. I was fascinated with the culture there, so much so, I told my new wife I wanted to stay! It was paradise in my eyes. She was not amused or in alignment with my view of Jamaica at all. Quite the opposite, she did not like the difference in culture at all. She was shocked by the culture. It was too different. She made the best of it, but did not enjoy it as she could have had we gone to Hawaii. 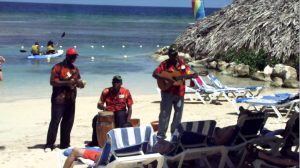 Several trips to Japan to really ignited the travel bug in me. At first, it was so completely different and unfamiliar. I had no sense of direction and even the signs at the train stations were in a language I couldn’t make heads or tails of. It took a few trips before I noticed all the train station signs included Romanized subtext, so I could make out where I was… once I knew the names. 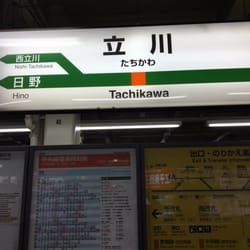 It makes me wonder about adventurers like Marco Polo… venturing into lands so completely different. Learning as you go. If I had it all to do over again, I would ‘broaden my mind’ from the beginning. 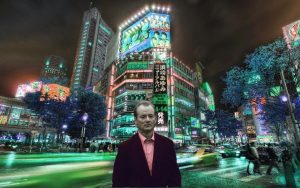 Lost in translation, a metaphor of my life.