Stever Posted on June 20, 2017 Posted in Abundant Universe, It's in The Bible!, Law of One, Memoirs of a Heretic, Popular Paradigms, Strait from Stever No Comments Tagged with 360 day year, Earth, Long day of Joshua, Mars, Mayan Calendar 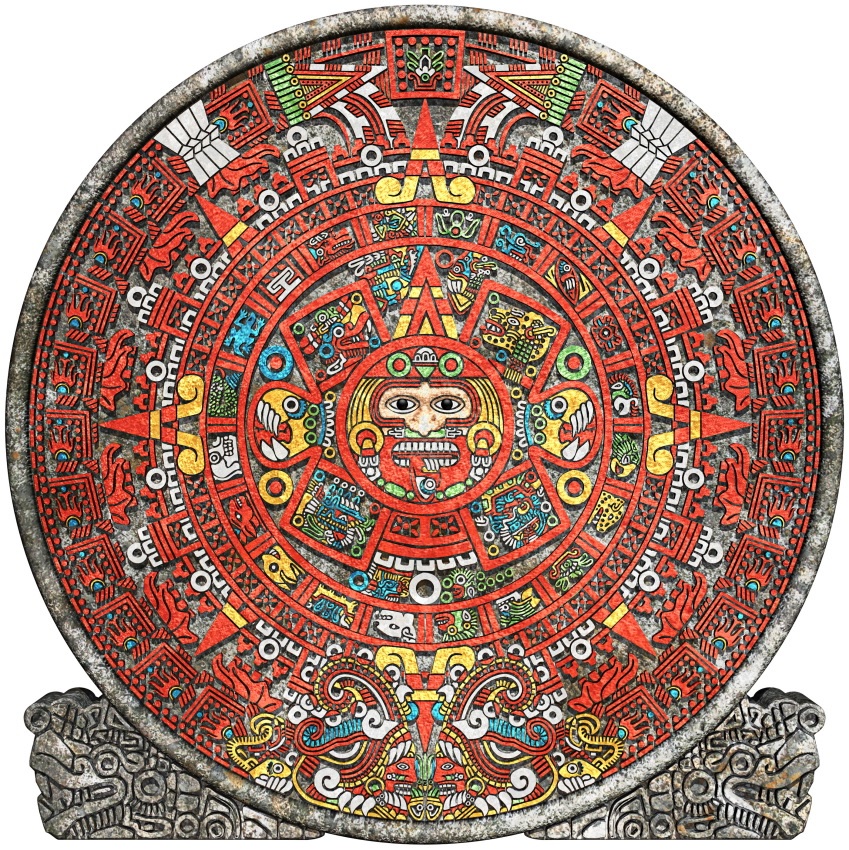 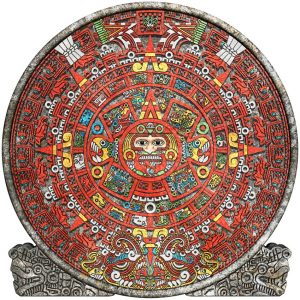 The Bible opens with the 7 days of creation… which is why there are 7 days in a week. Case closed. We call Saturday and Sunday the weekend. I think we sometimes forget that Saturday is the last day of the week and Sunday is the first. So, week-ends is technically true. The week is circular, repetitive. Saturday is the day of rest… because it is the end of the week. 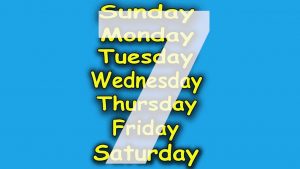 I remember being taught that ALL cultures have a 7-day week. I believed until I found the Mayan week is 20 days long. It seems the 7 day week has been ramrodded by western culture. (Wait… wouldn’t Mayan be more western?) What difference does it make? As long as we all agree.

The Mayan year is 360 days. Silly Mayans… didn’t they know there are actually 365¼ days in a year?

Well, it turns out all calendars had 360-day years originally. (It is the reason we have 360 degrees in a circle.) It was this way until around 500 B.C. Something happened around that time which caused all cultures to adjust their calendars to add 5 more days. The Mayan calendar is still 360 days long, but there is now an additional 5 nameless days added to the 18 winals (weeks) of a tun (year) which created a Haab’ (Complete year).

The big question is WHY did all the calendars change? 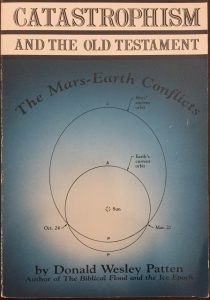 Two scientists in the early 70s theorized Mars was once on an orbit which crossed Earth’s orbit twice a year. Every March and October the earth and mars had a near fly-by. The theory maps out catastrophes and events which led them to believe this happened. The last time this happened, the two planets came close enough to exchange a serious amount of energy. This last fly-by is the event which changed the calendar and altered both planetary orbits into the orbits we now see. It is highlighted in the story of the Long Day of Joshua in the bible.

12 Later that day, Joshua spoke to the Lord while the Lord was delivering the Amorites to the Israelis. This is what he said in the presence of Israel:

“Sun, be still over Gibeon!
Moon, stand in place in the Aijalon Valley!”

13 So the sun remained still
and the moon stood in place
until the nation settled their score with their enemies.

This is recorded, is it not, in the book of Jashar?

The sun stood in place
in the middle of the sky
and seemed not to be in a hurry
to set for nearly an entire day.

14 There has never been a day like it before or since, when the Lord listened to the voice of a man, because the Lord was fighting on behalf of Israel.

(There also happen to be stories of a long night that occurred on the other side of the world.) 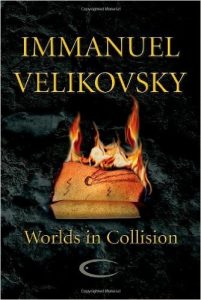 Catastrophism was introduced to the world in 1950. Velikovsky had theorized the planet Venus was originally a comet which interacted with Earth in the distant past. He attributed the plagues of Egypt to this in his book Worlds in Collision.

The intrigue of catastrophism. 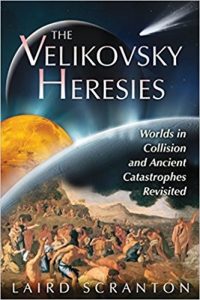 If we take these ideas and step back, we can imagine a chaotic solar system. If we re-examine the Law of One writings, we can begin to see the idea of a destroyed planet where the asteroid belt currently exists is not so far-fetched. Humankind did not originate on Earth, but were refugees from a catastrophe long ago.

Why bother learning about all this wacky history? Well, we may be headed toward another cataclysmic period. There is a cyclical event which occurs periodically in our solar system. The long calendar of the Mayans is the basis of a calculator which was created to help predict when things will get weird again… 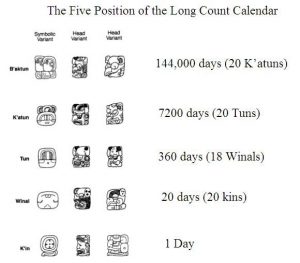 If we fail to understand history, we are doomed to repeat it.