↓ Skip to Main Content
Home › Book of I › Abundant Universe › What am I to do with what I know?

What am I to do with what I know? 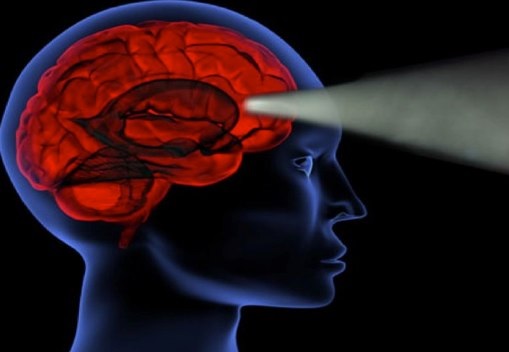 I would like to believe I am here for a reason, but I just don’t know. It could also be that I am just here. One thing I do know is I am who I am. I wonder if that is the point?

I once mused that there is no way I could know if another person is truly real or just an illusion. What if everyone on the planet is simply a construct of my mind? Not just the planet, the universe. 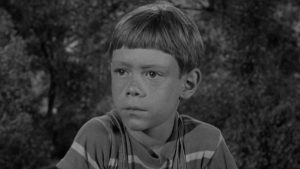 (I am reminded of the Twilight Zone episode where everyone was afraid of the little boy because he had the power to “send them to the cornfield”.) While my mind wanders, there is always a Simpson’s quote rolling around in my mind. 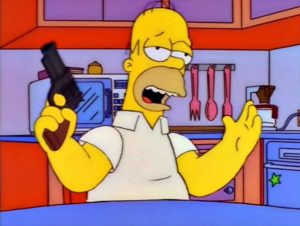 “When I held that gun in my hand, I felt a surge of power… like God must feel when He’s holding a gun!” – Homer Simpson 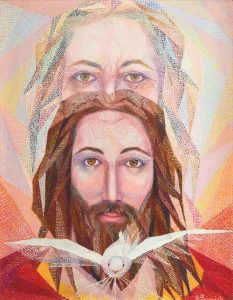 Silliness aside, I was thinking about the Holy Trinity. In the godhead of the trinity, Father, Son, and Holy Ghost, do they know what each other is thinking? Or are they separate? It seems they should know since they are ‘three in one’. When Christ incarnated, apparently there were some aspects of God hidden from him. Then, for a short while on the Cross, they were completely separate. (My God, why have you forsaken me?) They reconnected at the Revelation which John witnessed. Apparently, there were self-imposed limits. Where was the Holy Spirit during all of this?

Thinking deeper of the Holy Trinity. Are they aspects of the same person? Yeah, I know… It’s “a mystery” (which is such a cop-out.) 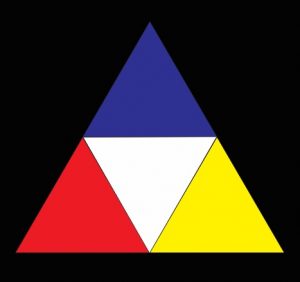 In what way are my four aspects separate? Instinct, Intellect, Intuition, Intention. 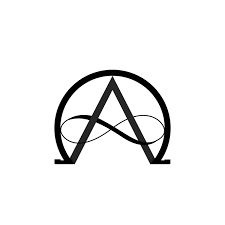 God is timeless, so he only has three aspects, right? Or is time his fourth aspect transcended? Everything else in the universe is God’s fourth aspect, Intention! 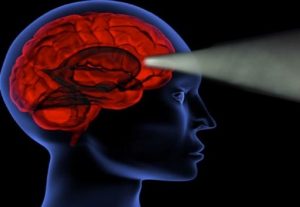 Intent is what makes each of us “in His image”. I am a bit fuzzy on Whose Intention it is.