A token of appreciation

The flight back from Maui boarded on time. I found my seat, 16B, (dreaded center seat), and waited for the rest of the plane to load. I secretly hoped nobody would have one of the seats next to me so I could slide over to either the window or aisle seat, didn’t care which. 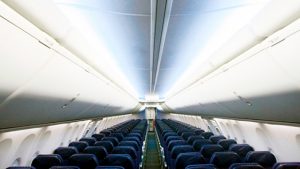 A young artist girl stopped at row 16 and sat in the aisle seat next to me. (I assume artist because her hair and attire said artist… oh, and she wore a button that said “Artist”.) She chatted with a woman and son in the row in front of us. They had the window and center seat. The mother mentioned that she hoped whoever had the aisle seat next to her would be willing to change seats with the young artist girl so they could put their family together. (Ah… that’s why they were so chatty.) It took a while, but a woman came and sat in the aisle seat next to them. She was quickly asked if she would mind exchanging seats with the person directly behind her so they could get her family together. 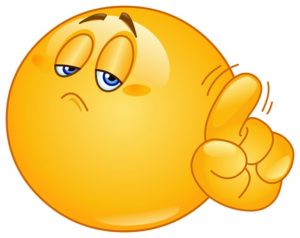 The woman said, “Oh no… that’s OK, I need to be by MY family”. A harsh, non-apologetic response. The conversation stopped there with no more eye contact. A moment or two after, the woman stood up, moved across the aisle to attend to her two very young daughters. Meanwhile man came up to the row and sat in the seat just vacated by the unapologetic woman. Hope glimmered and he was told of the dilemma of the separated family. He cut her short and tersely said, “No, I paid for this seat so I could sit by MY family”, obviously the woman and two girls across the aisle, strong family response-resemblance. 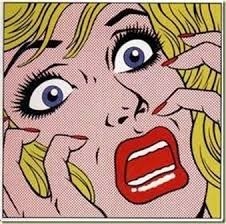 Meanwhile, in the row behind, I had slid over to the window seat because it was becoming apparent that it was an open seat, (YAY!), and I always try to avoid looking like the creepy old guy. There was visible disappointment in the artist girl next to me and her mom in the row ahead. 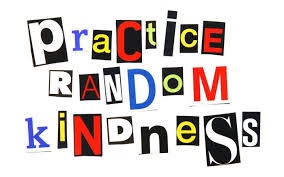 I tapped her mother on the shoulder and quietly suggested she and her son switch seats with me. She said that would be wonderful, but we will wait until the doors of the airplane closed and we were sure the seat was still vacant. While we waited, the woman explained to her separated children than I had offered to switch seats simply because I had overheard. She emphasized the fact that I was not asked, but offered it on my own. Then she turned to me and offered a coin. She said, even if the seat is taken and we cannot switch, I would like you to have this token of appreciation. 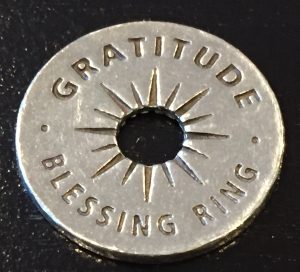 She showed me one side of a coin which had the word Gratitude and Blessing Ring inscribed. The coin had a hole in the middle with sun rays coming from it. She flipped it to the inverse and explained the opposite side reiterated with the inscription with thanks and appreciation. 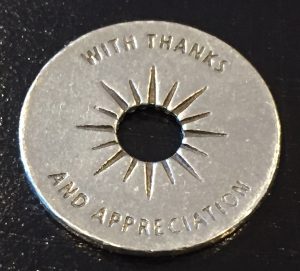 The coin looks like an old subway token. She wanted to give me this little something to show she appreciated my kindness in offering. I dropped the token in my shirt pocket.

Thinking more about it, that token is a great thing. It is great that she carried it with her just in case something like this happens. (Proves she believes in practicing Random Acts of Kindness too.) I really liked it, so I handed her my card and told her I liked the token and would probably blog the story. She went on to tell me a friend of hers came up with the idea and had the tokens made just for random acts like this.

Shortly the doors of the airplane were closed we did the Chinese Fire Drill seat change. It was all good… both families were together and I had the window seat one row in front of my original seat. At the end of the flight we exchanged pleasantries, and went our separate ways… or so I thought. I had a little trouble finding out exactly where the shuttle to the parking structure picked me up. When I finally located a pickup point, the shuttle was very crowded. 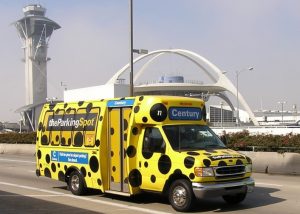 I made my way to the back and heard a voice say, “We saved you a seat”. They were on the same shuttle… we had a nice chat. She asked why I was in Maui, and she knew about the Hay House Writer’s Workshop. I told her about my book and she responded quite positively saying that it really resonates. Perhaps I will hear from them in the future since they have my card. 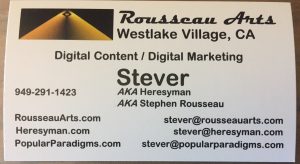