Another dream – Hope for the future 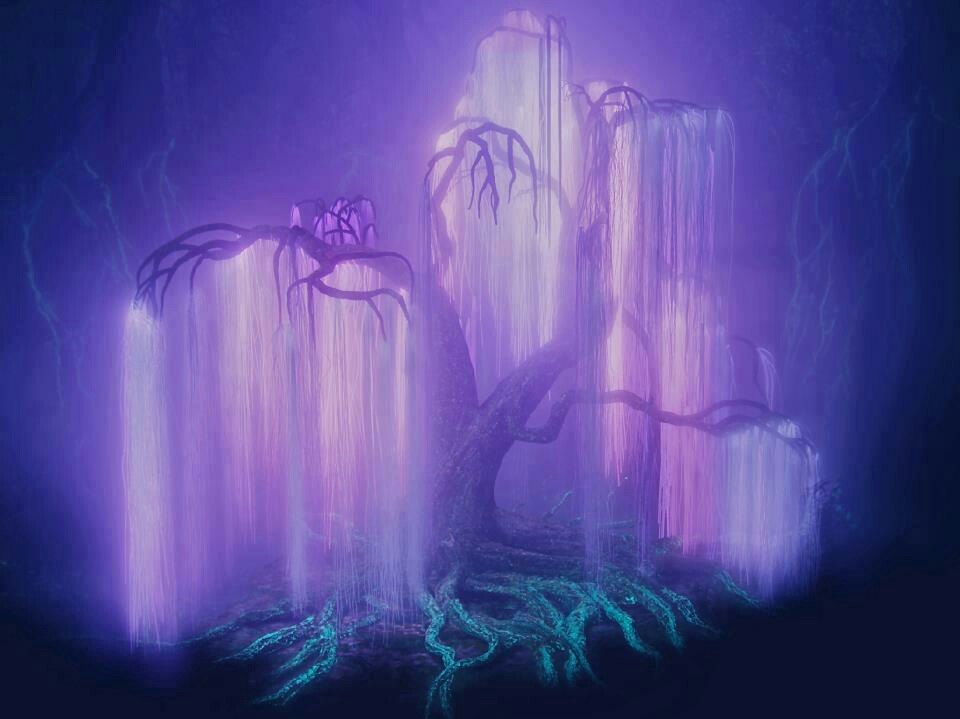 I was in someone else’s house when there was some disturbance from down the hallway in one of the bedrooms. I went in the bedroom to see what was going on. It was a teenage girl’s room and there was a pigeon trapped in the room. The girl was concerned for the bird’s safety, but was afraid of it. The bird was hanging on the drapery. I slowly approached it and stroked it while talking gently to it. 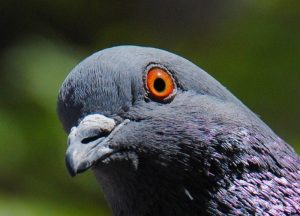 I grabbed the bird gently cupping it with both hands. I asked the girl to open a window so I could let the bird go. She couldn’t open the window, but there was a door to the patio in the room. We had to scoot things out of the way to open the door. 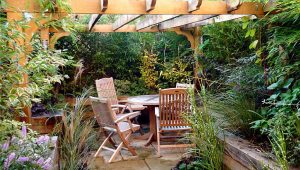 I walked out to the middle of the covered patio where I could see a clear line of flight out into the open so I released the bird. I made a joke about “When pigeons cry”, which nobody reacted to. The pigeon began to hover where I released it and a big, white Labrador saw it and went to catch it. 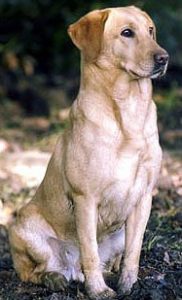 The dog’s nose was right at the tail of the frightened, hovering bird when I got between them to make sure nothing happened. The bird moved away from the area and I noticed it had a deformed right wing and was having trouble flying. It flew over to a shelf to perched there. I slowly approached the bird, talking gently to it. The bird moved around on the shelf, hiding behind different items. 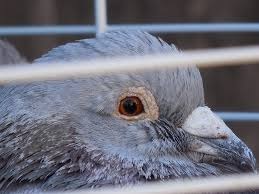 I told the girl we might have to put the bird in a cage for protection which made the girl very excited. Her mother said the girl had always wanted a pet bird. As I assured the pigeon by stroking the bird’s chest gently, I put my hands around it and grabbed it again. 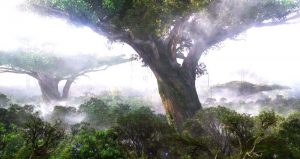 I walked out from under the patio cover to the yard. There was an ancient, giant tree. It was huge, and twisted, like an oak. It had large fruit hanging on it. The fruit was like an orange, but not a nice sphere, it was rather bulbous. It looked like a giant raspberry which was covered with a tight skin. 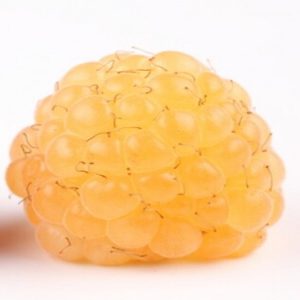 The fruit was very old and had many markings on it. There were dates and initials, many on each piece of fruit. I saw one of the dates was from 1992 and I excitedly exclaimed about the age of the fruit. 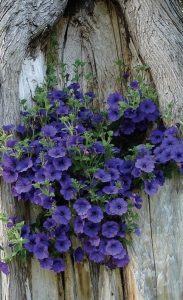 The tree looked as if it would provide protection for the bird and was a better option than a cage. There was a hollow filled with tiny, colorful flowers. I held the bird up to it to see if it wanted to perch there. As I released the bird, it flew excitedly into the flowers. The flowers parted as it flew in and light shown from deep within. The bird shot through into a lighted sky. The hollow was a portal of some sort. 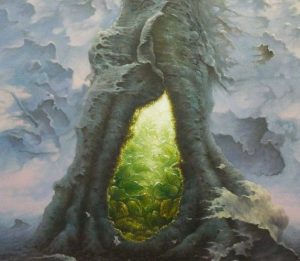 The girl was happy the bird was safe, then walked into an opening in the base of the tree. 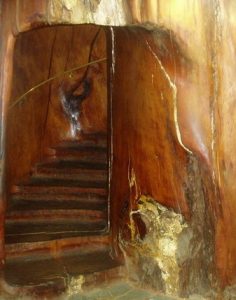 I followed into a stairwell and headed down the stairs. 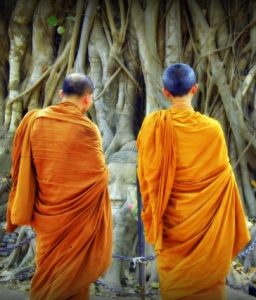 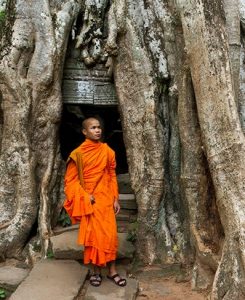 The leader of the monks was at the end of the procession and I recognized him. I told him I was glad to see him again as I shook his hand. He said likewise and thanked me for releasing the bird and said it was a great sign. 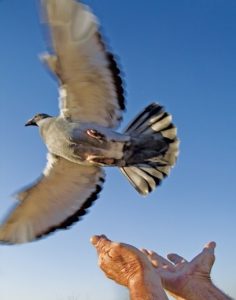