at ground zero in my belief

Stever Posted on September 4, 2017 Posted in Analogy, Introspection, Memoirs of a Heretic, Popular Paradigms, Strait from Stever No Comments Tagged with Introspection, Just the Facts, Master of Destiny 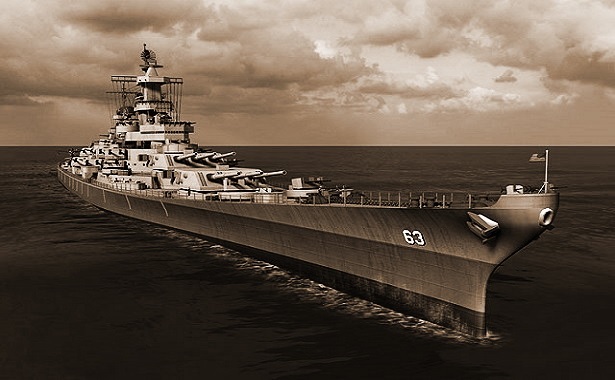 Some may not understand that… so, the best illustration is this story:

Late one night on a battleship-

The captain was called to the bridge and made aware that they were on a collision course with a light on the horizon.

The captain asked if they had contacted the source of the light.

The captain told the radio man to tell whoever the hell it was to change course.

The radioman transmitted the message.

The reply was that it could not and would not change course, but suggested they change their course.

The reply was, “I am an Ensign and we will not change course, but strongly suggest you change your course”.

The captain of the ship replied that he was in command of the largest battleship in the fleet and it was not a suggestion, it was an order. 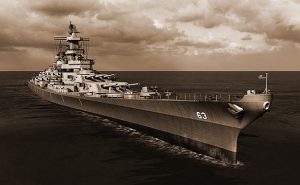 The reply was, although impressed, it could not and would not change course… it was a lighthouse. 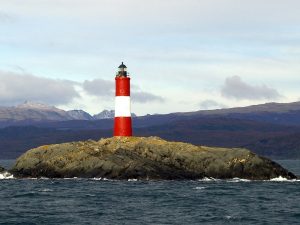 Redefining God is not changing God, it is changing me.

It is MY understanding that is wrong.

It is my course that needs to change.