↓ Skip to Main Content
Home › Book of I › Abundant Universe › Belief in destiny, light, and love

Belief in destiny, light, and love

Stever Posted on September 5, 2017 Posted in Abundant Universe, Analogy, Book Report, It's in The Bible!, Memoirs of a Heretic, Strait from Stever No Comments Tagged with Dimensions, Flatland, Light, The Word 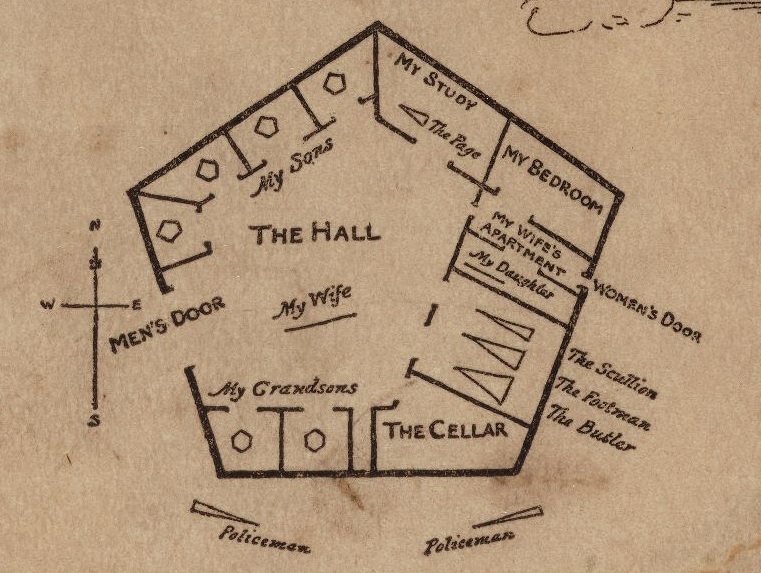 In the beginning was God. (God was in dimension zero, otherwise it would be pointless.)

God said, “Let there be light, and light was.” (So, light is not synonymous with God. Right?) Before light, God was. God created light by speaking it into existence. It was imagined and made manifest through the word.

The Word was with God. Speaking is an action. (Now there were two points, dimension one.)

Then God separated the light from the dark, he called the light “day” and the dark “night”. (Now there were three points, dimension two.)

That was the first day. (Flatland exists in dimension two, home of A Square. So Flatland has been around since day one!)

A thought exercise about the first day of creation according to Genesis 1:1-4 (with a little commentary from the Gospel of John 1:1-2 The word is God, that’s the point!).

Have you ever read Flatland: A Romance of Many Dimensions by Edwin G. Abbott? That is a great thought experiment we should all experience.