It is appointed unto all mankind to die and after this, judgement.

Even Jesus Christ died. Sure, he resurrected, but he died first.

Enoch was one person who didn’t die. He was simply whisked up to heaven. Oh, and Elijah was taken up too. But that is all… two out of BILLIONS. 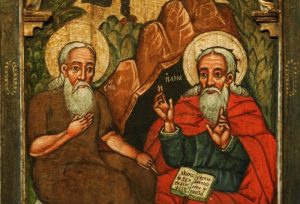 So, what was so special about these two? Enoch was the father of Methuselah, the longest living human on record at 969 years. (Well, technically, his father is still alive, but you know what I mean.) The day Methuselah died was the day the flood started, so was still alive when his great grandson built the ark. But I am getting ahead of myself. 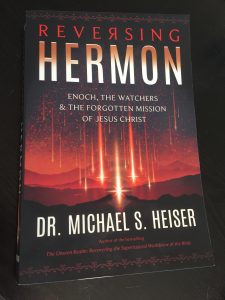 I am reminded of my days at Pacific Coast Church in San Clemente where the pastor admitted he did not like teaching from Genesis chapter 6 because it made too many people ask questions about Nephilim, which made him uncomfortable. (For those of you who aren’t familiar with this section of the bible, it is the chapter which speaks of Angels having sex with human women and their offspring.) 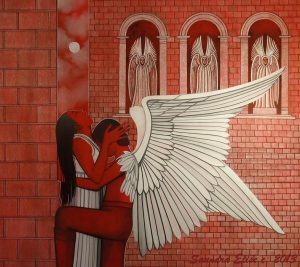 I know a lot of Christians who prefer to leave the old testament alone, and only go to the answers in the back of the book, the new testament. Just like those math books in high school, they don’t really teach you anything. You have to do the work if you want to know how it all works. The final exam always sorts those people out. But, I digress. 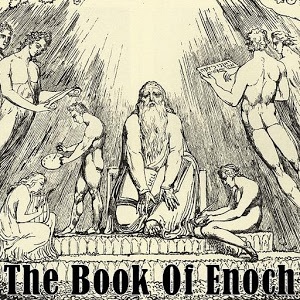 This book jumps right to the connection of Genesis 6:1-4 to the book of 1 Enoch, and other Apocryphal writings. It is intriguing, to say the least. The focus of the book is to take into account what those living during the time of the Second Temple in Israel. First, you need to understand that the books we call Apocrypha were considered scripture. In fact, many believe 1 Enoch was penned by Enoch, yes, THAT Enoch, the one still alive up in heaven. 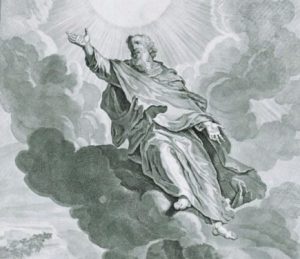 The gist of the book is this: In the antediluvian world, (the times before Noah’s Flood), there was a group of angelic beings who landed on Mt. Hermon and made a pact. These 200 angels committed to take human women and impregnate them. This was against the Primary Directive of God. No mixing with the natives. 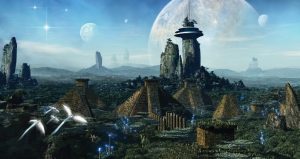 Well, an interesting thing with these hybrids. They were giants and immortal. Not only did the offspring cause trouble, they were Bad Company, a terrible influence on the purebred humans. Oh, and when their voracious appetites couldn’t be satiated, they started eating humans. They infected the planet and needed to be eradicated. That is why the whole flood thing happened. The evil on the earth was(is) because of them. 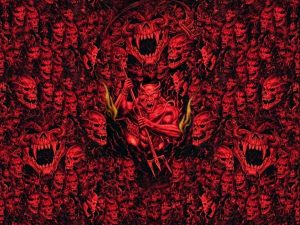 Oh, and another thing, all of the giant offspring of the angel-human tango had no place to go when their bodies were destroyed by the flood. They were trapped here on earth, and that is the origin of demons. They are disembodied spirits who are really pissed off at humans for their predicament. So, they spend all their time doing what they can to torment us. (Reminds me of the tales of Xenu) Apparently, the Flood was just a stopgap measure until a more permanent solution could be affected. 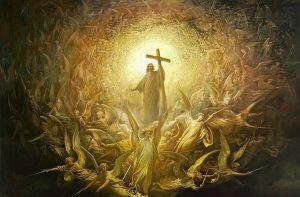 Enter Jesus Christ and his incarnation. His job is half done. He will finish the job when he gets back. Oh, and remember, there were giants AFTER the flood too. A lot of them, all over the earth. 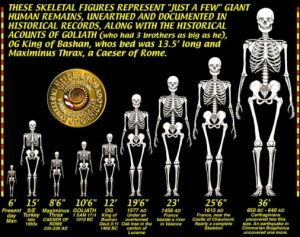 I must say, I enjoyed the way the material is presented. (To be honest, I had heard all of this before, which I attribute to learning from Chuck Missler.) I do admit to getting a better grasp on the fact that the Fall of Adam is not the origin of all sin, as we are taught. The Fall of the Angels is the catalyst that created the mess we are in. That opens up a whole can of worms. I am excited about exploring this further. 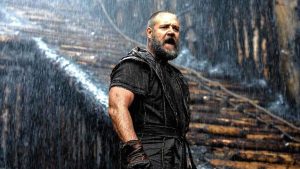 I think I will get a copy of Noah with Russell Crowe and watch it again. It will make a lot more sense now. (For those who haven’t seen it, Watchers help build the ark.) 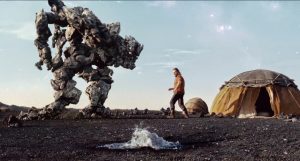 I recommend this book for serious students of eschatology, or anyone interested in knowing more about REAL biblical history. It is not hard to read, and quite enlightening.