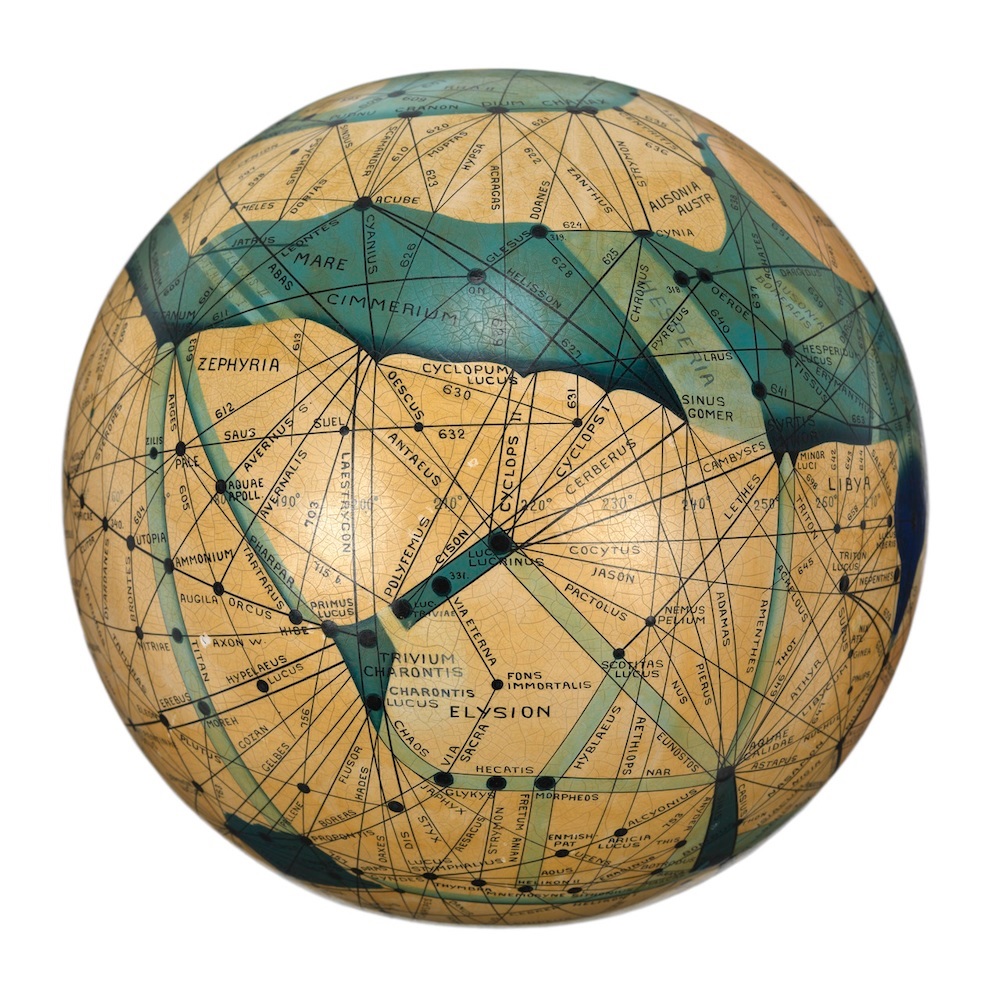 It is suggested that in the distant past, Mars had an atmosphere similar to Earth. Something happened to cause them to escape to Earth. Scientist agree now that there once were oceans on Mars.

Mars appears desolate now, but it is possible there are civilizations underground. There are stories of underground civilization underground on Earth too. The Annunaki are said to have used Mars as a weigh station to get to Earth.

All of this speculation reminds me of the novel SeveneveS by Neal Stephenson. In this story, there is a cataclysm on Earth which destroys all life on the surface. There are three groups of survivors. Some go deep underground. Some build a space station orbiting the Earth. And some go to Mars. All three groups lose contact with each other for hundreds of years. It is a good read and has induced a lot of thought in me about the history of the galaxy.

I am not sure why such things interest me. They just do.