↓ Skip to Main Content
Home › Book of I › Guardian angels asleep on the watch?

Guardian angels asleep on the watch?

Stever Posted on December 5, 2017 Posted in Book of I, Book Report, Dreamer, Introspection, Meme, Memoirs of a Heretic, Popular Paradigms, Strait from Stever No Comments Tagged with 2018, Archimedes, Bob Dobbs, Church of the SubGenius, CIA, Gaia, Hollywood Decoded, Illuminati, Pinky and the Brain, Roll the Bones

I was told recently that my guardian angel is named Robert. (I’ll assume Bob is okay.) My guess is he is divinely slacking… 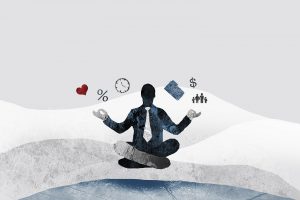 Independent Individuality – eye-eye captain! I have 18 hours a day, (since I only need 6 hours of sleep). The rest is divided up between work, interaction, eating, exercise, etc. All of which may be combined synergistically. As an entrepreneur, I am available 7 days a week. I am also free 7 days a week. What a wonderful life! (And I don’t think I’ll run into Clarence to help him earn his wings.)

Getting ready to leverage December into a launch for 2018 financial success.

I will continue my plans for world domination with a public presence. I anticipate multiple streams of income trickling into torrents quickly. Let’s open the floodgates and let it flow! Power to the old guys and retirees! There must be a better way! I intend to find it and share it. Secrets seem to be the biggest blockage to abundance for all. 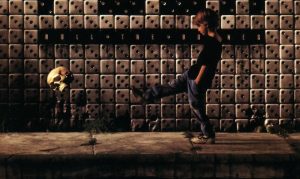 Meanwhile, the world rushes toward oblivion. Yet, I wonder… I had a dream a long time ago where the world was thrust into total darkness, but my dream ended with light returning and the world NOT ending. (There is a message in my dreams specifically for me.) I am at the point in my life where I see the sky getting lighter in the east. A new day is here! It is still dark and cold, but continuous improvement is underway. There is nothing I can do to hasten it, and yet, there is nothing I can do to stop it. I must go excitedly into that lightening! Let’s do this! 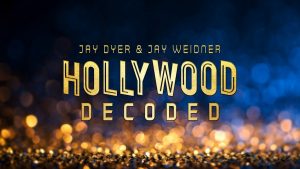 I really enjoy the Hollywood Decoded show on Gaia. Jay and Jay of Cubed Brick Productions are quickly becoming favs of mine. I love the sinister spin they put on Hollywood by inserting a clandestine CIA involvement. 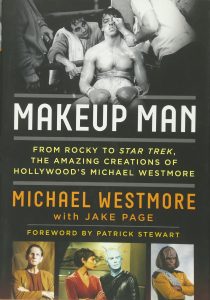 I am amazed at the corroboration brought in with Michael Westmore’s book (Makeup Man) with his mention of “I could tell you about the CIA recruiting me, but they would kill me” quip. (I met him at the local Barnes and Nobel, nice guy!) He is from a family dynasty in Hollywood. A Westmore has been in the movie/TV industry of Hollywood since the beginning. 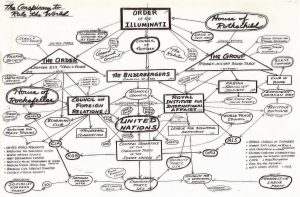 Secrets and family dynasties are the backbone of the financial system which has been around for thousands of years. Even with the advent of democracy and equality, this system has controlled the purse strings. It is time for a change. 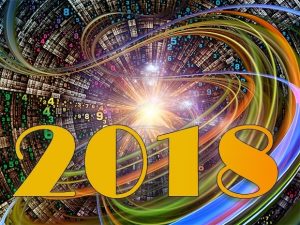