I just don’t work the system 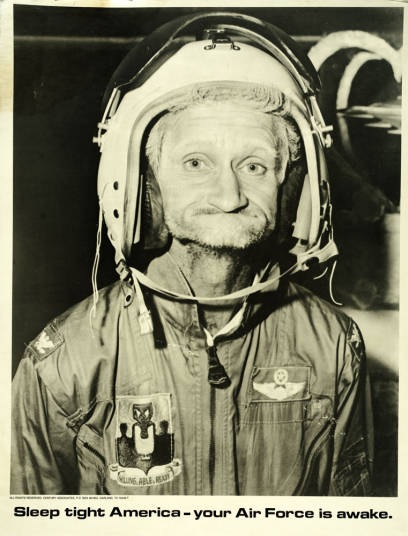 I’ve mentioned before that I served during peacetime, no wars… so I can’t even qualify as a Cal Vet or join the VFW. I still think it was the best time to be in the military. 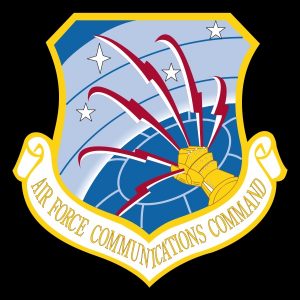 I served during a time when there was a UFO case in England. I remember hearing about it at work. In my job, we ran the communication hub in the western USA. All communication came through our center. (http://www.therendleshamforestincident.com/)

I specifically worked on the cryptographic equipment which encrypted and decrypted all messages electronically. I had a Top-Secret clearance with some extra tags because I had access to very sensitive information. We had a teletype machine we could attach to the equipment to printout the messages as they passed through. 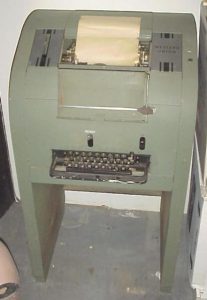 When we got bored, sometimes we would leave the machine attached just to see what was going on in the world. It was the raw news of the day, and I was fascinated by the fact that I would read a news story at work, and by the time it reached the newspapers in the public, it was often changed, sometimes the opposite of what I read.

I took my security clearance very seriously, so I never talked to anyone about that. I was stationed at Norton AFB in San Bernardino, CA for most of my time in the Air Force. Other than my training in Lackland AFB, TX, that is where I worked. No temporary duty anywhere else. I simply went to work four to five times a week. (I checked today, and all of the “Top Secret” equipment I worked on are discussed openly on the interweb. They were all taken out of commission and replaced shortly after I left.)

It was a curious time in my life. I lived at my parent’s home in Garden Grove, and commuted to work. I was very detached from the Air Force once I got to Norton, and since I couldn’t discuss my job with anyone outside of work, I emptied my mind of it every day I walked out of the door.

I compartmentalized that aspect of my life, and most of my friends outside of the Air Force didn’t even remember I was in it. Most people assumed I worked at Disneyland, and attributed my haircut to that. For a while I worked 3 and a half days a week, so I was always available to do things. My hour commute (each way) was always going in the opposite direction of traffic, so it was consistent.

I wrote a little about this on my blog for Veteran’s Day http://heresyman.com/today-is-veterans-day-and-i-am-one 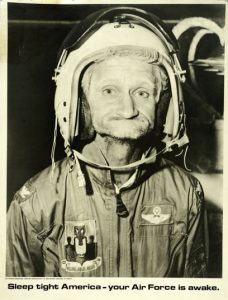 My mom would always tell people to “sleep well, because Steve is”. (Referencing an Air Force poster which stated to “sleep tight, your Air Force is awake”.) I never spoke of work other than some of the antics which went on there… so all my family knew of my time in the Air Force was the crazy things I did there. Nothing about what I worked on or what I saw on the teletype.