I woke thinking of Hope this morning 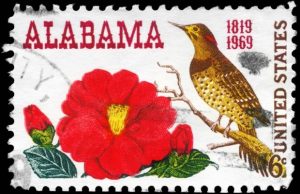 Alabama pulled through yesterday. Restored is my belief in the America I grew up with. An America of Hopes and Dreams. An America which will pause to do the right thing. An America which makes mistakes, but an America which learns and progresses. I could have emphasized the word hope with the Obama “O”, but it isn’t about that at all. It’s about a Democratic-Republic that is truly for the people, by the people. Thank you, Alabama! 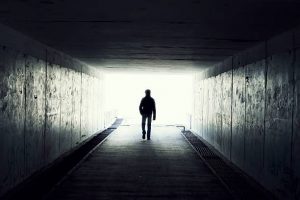 It is another day. There is a glimmer of light at the end of the tunnel. (No, it’s not an oncoming train.) 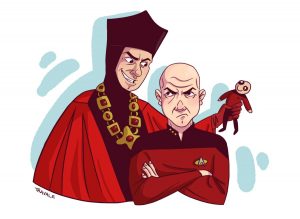 If we truly are made in God’s Image, then it is what sets us apart in creation. We are less than the Angels, yet have potential of being much more. I think it is best illustrated in Star Trek, The Next Generation with Q. The Q is jealous of lowly humans because of the POTENTIAL. A long road of trial and error is blazing forward, ever forward. 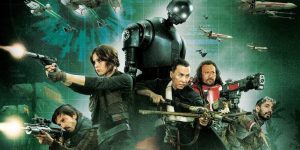 The victory yesterday is not the destruction of the Death Star, but it is the capturing of the plans of said Death Star. A glimpse of the future. Right is Good, even when coming from the Left. I guess it is apropos that the heart is on the Left, eh? We just need Anakin Skywalker to have victory over Darth Vader. Keep the faith and hold on to A New Hope until after The Last Jedi. May the Force be with you!

Hope is best not lost. 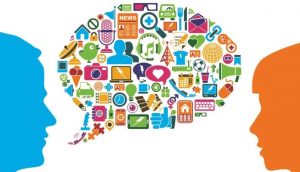 Using big words and coining new words is necessary in communication of new ideas. The problem with this is that using big or new words may corrupt the communication because the receiver may not be interpreting correctly. Extra care must be taken to train the receiver in the definition of the new words. Religion is born of this. 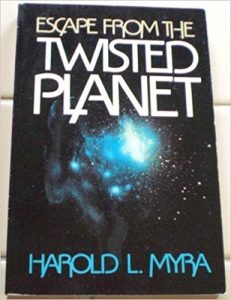 Escape from the Twisted Planet by Harold Myra is a pivotal book for me. I read it so long ago, and yet I remember how it affected me when I first read it. I lost that original copy. It was the first book I searched for and found used on the internet. (I bought it from someone in Ohio.) This cemented in my mind the idea that the internet was a paradigm shift. Toshiba was an early adopter of the internet, and I was an interweb evangelist from the beginning. It is Net Neutrality that separated the internet from America On Line. (Boy, those were the days.) What a time to be alive! 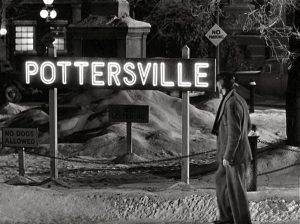 It’s a Wonderful Life! The long dark night of the soul ended with the understanding that sacrifice of Service to Others is indeed worth it. The nightmare of Pottersville was only that. Bedford Falls restored. 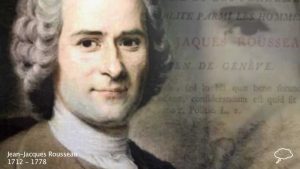 I am a philosopher like my namesake, Jean Jacques Rousseau. Just like my country, I’m young, scrappy, and hungry… I am NOT throwing away my shot! 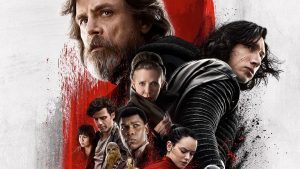 Who is The Last Jedi? Is it Luke? I guess I will find out on Friday… no spoilers. (I could get the book… hmmm.) It is nice to be back in line with enjoying the movies and being excited about the revelation in them. All is well indeed. YAY! 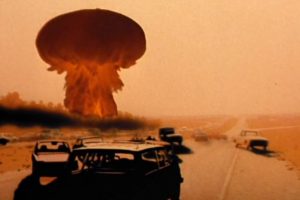 There’s got to be a Morning After is a song of hope from The Poseidon Adventure. The Day After is a movie of hope after nuclear war. Hope is eternal. 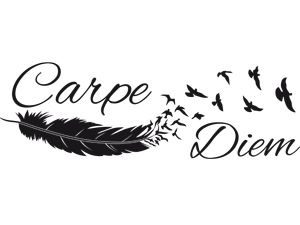 Today is once again the first day of the rest of my life. Time to carpe this diem. Place that lever on the fulcrum and move the earth! I can do! I will do! I am that I am and that’s all that I am. 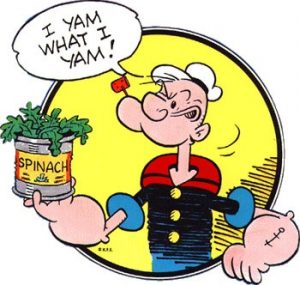