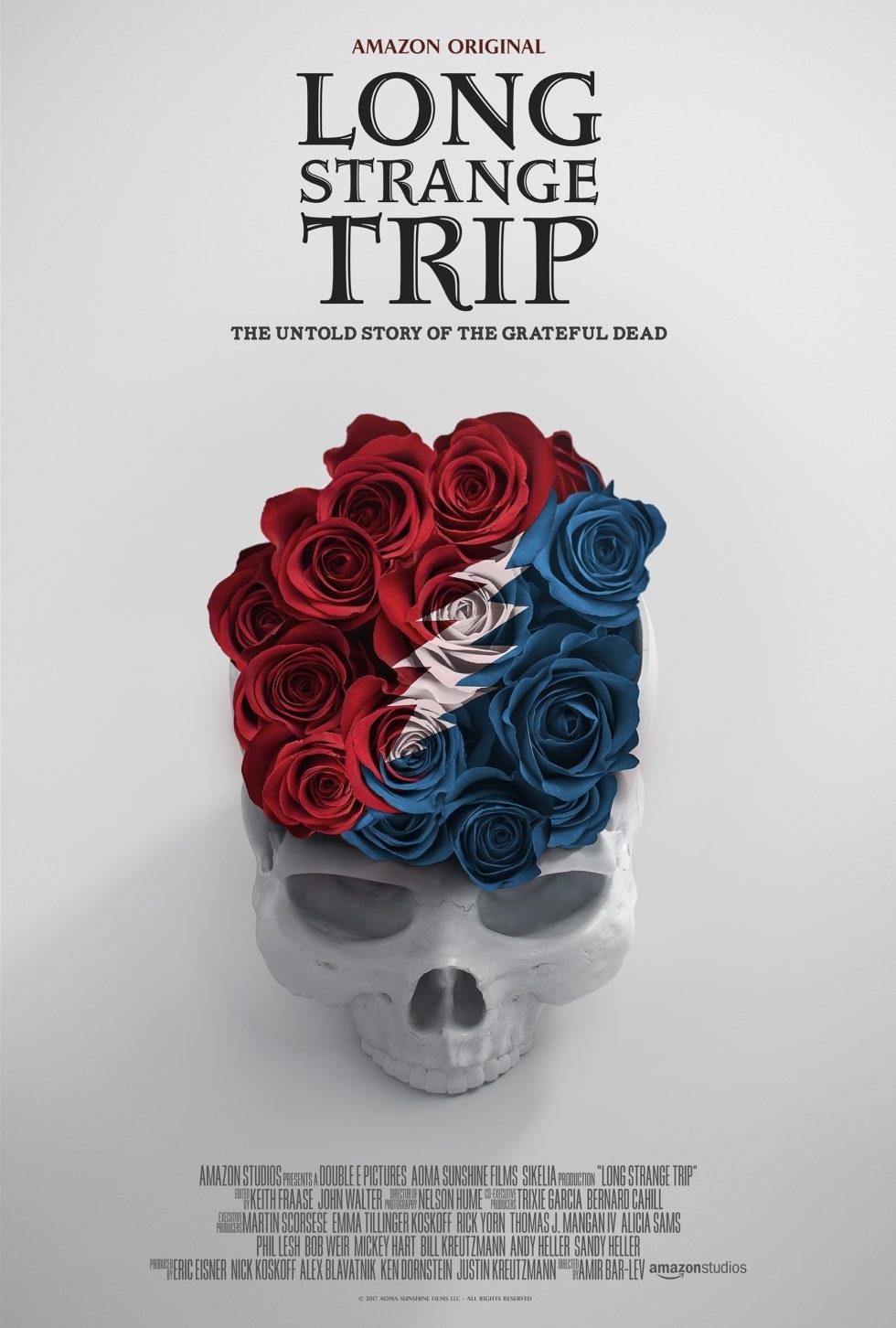 While listening to “Peace, Love, and Sunday Morning” on “The Sound“I heard “On the Eve of Destruction”, a great song, and once again-relevant. 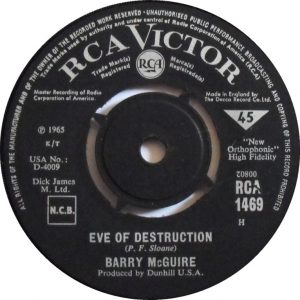 I immediately thought of “Bullfrogs and Butterflies”, both songs are by Barry McGuire. Really, same guy. Change indeed happens. 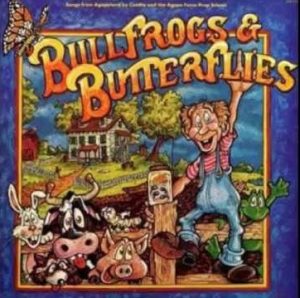 This stroll down memory lane reminded me that last night we began to watch “Long, Strange Trip” on Amazon Prime. It is a series documenting the history of The Grateful Dead.

The series is only 6 episodes, but judging by the first one, it is worth the watch! This is a band that never made it on my listen list… no reason, just didn’t pop up on my radar.

Any time I heard one of their songs on the radio, (usually, “Truckin’” or “Casey Jones”),

I enjoyed the tune. I have always liked Jerry Garcia’s artwork, king of tie-dye…

…and he is the inspiration for the best Ben & Jerry Ice Cream flavor: Cherry Garcia. 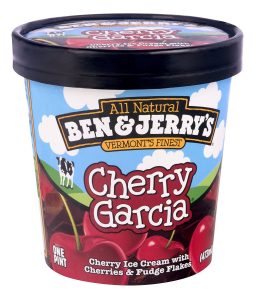 Also, I had heard The Grateful Dead allowed people to record their concerts… lots of bootleg versions available! I like that! Living day to day, moment by moment. 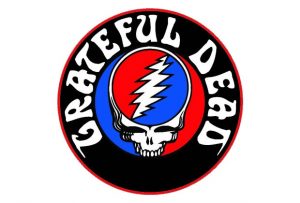 The first episode titled: “It’s ALIVE!” gives a great history of the founding of the band. 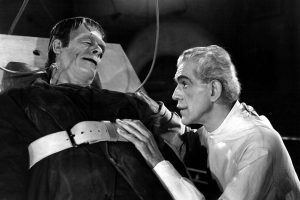 Jerry had a favorite movie: 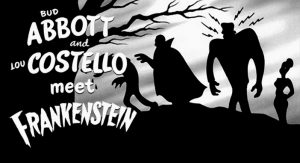 The Warlocks was the original name of the band, until they found out there was another band with the same name. Jerry opened a dictionary and randomly selected a page. The first entry noticed was Grateful Dead. The name selected them. 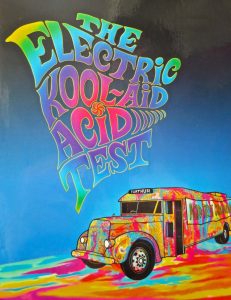 Acid Tests of the LSD era is the roots of this band. Freedom to have fun is the modus operandi. Change Happens, and they EMBRACE it! 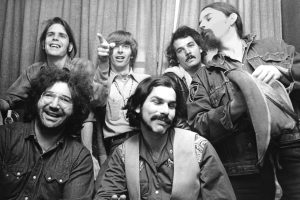 I am in awe at the plethora of photos and 8mm film they found. Well done!

As I find out more about this band, I see it is one that SHOULD be on my list. This truly is America’s Band… I look forward to seeing the rest of the series… totally binge-worthy! 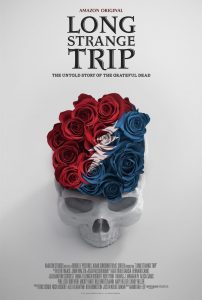