I enjoy losing myself in a good album 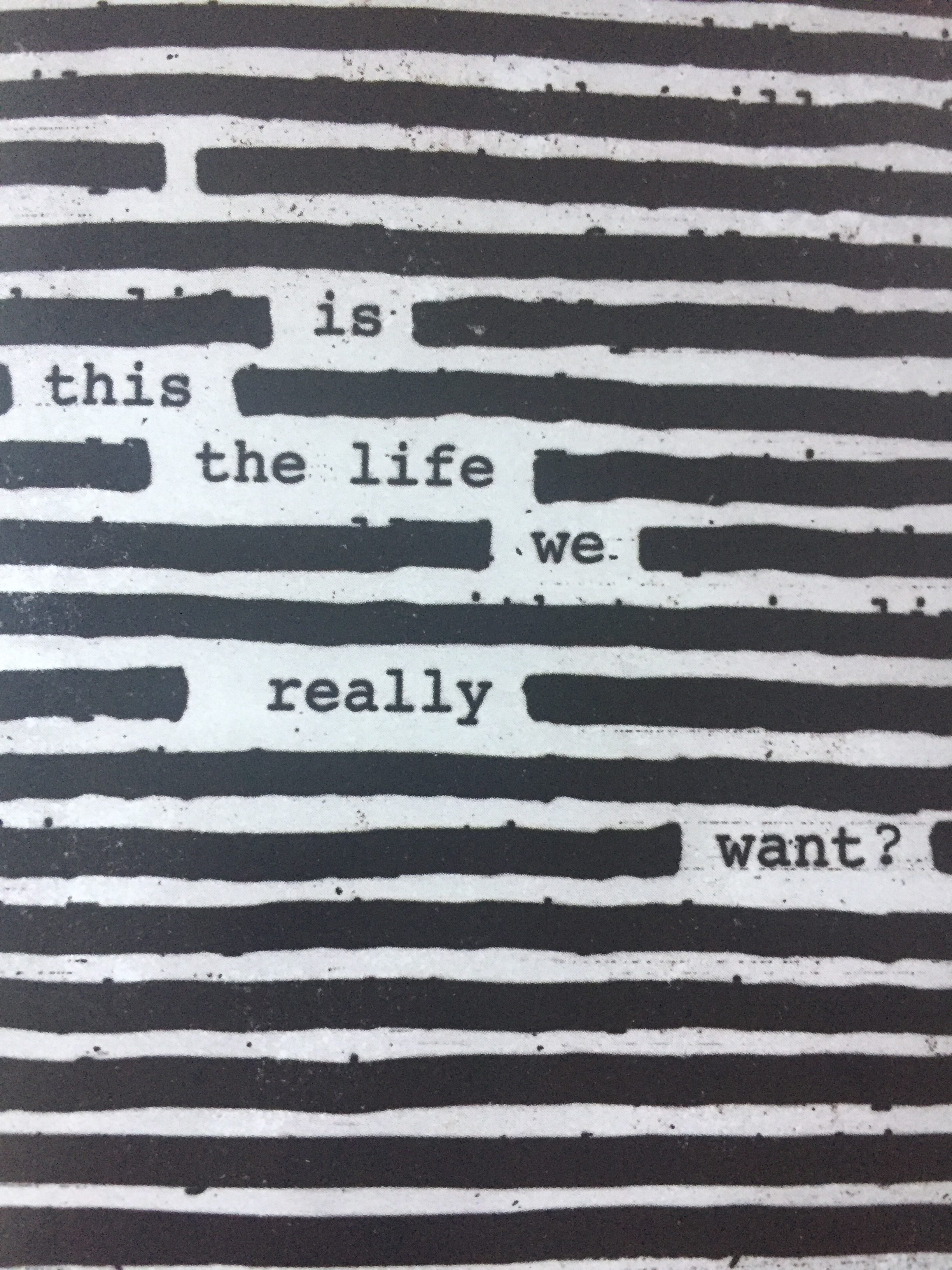 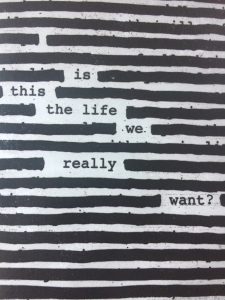 Having a love for Pink Floyd and Roger Waters, I knew I would love Roger’s newest: Is This the Life We Really Want? 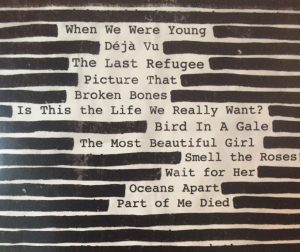 Now that I have heard it several times, I imagine it could easily be placed in the middle of The Wall. I suppose it would best be inserted between “Stop” and “The Trial”. That is just where it feels the best fit. Initially I thought it could be played between the two albums of The Wall. That would be between “Goodbye Cruel World” and “Hey You”. It would work there too. But the real gist of this newest album is it is the first bricks of a new wall. 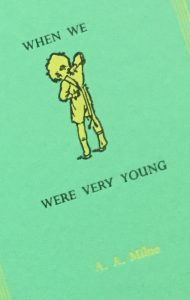 The collection begins with a bit of a prelude, “When we were young”, which is not mentioned in the liner notes, so there are no lyrics to follow along with. (I am reminded of A.A.Milne here.) It speaks of a time of innocence, having “Tussles with the girls before pubescent awe” but quickly transitions to:

Where are you now? Don’t answer that!

Our parents made us what we are… or was it God?

A fine set up for “Déjà vu”, the second song. Here Roger shares, “If I had been God, I believe I could have done a better job” and phases into “a drone trolling foreign skies…”, that feeling of having God like powers of life over death. 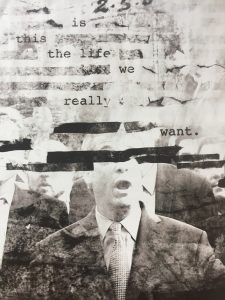 As with many Pink Floyd albums, there is an intermix of news broadcasts and telephone time stamps. We are taken back to New Year’s eve, the end of 1970, “11:25p precisely, Thursday.” Along with Donald Trump quotes makes it Déjà vu all over again. We are taken on a tour of our modern world. With poignant lyrics like “Every time a nincompoop becomes a president”, we are shown how bad things really are. 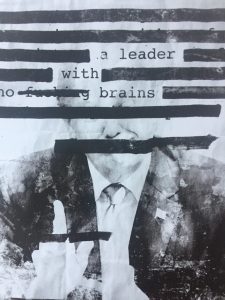 The gist of the album:

The problem is, we are told, that “the Haves” don’t think they’ve made it unless there are more “Have nots”. There must be a separation.

There’s no such thing as being too greedy

It’s not enough that we succeed, we still need others to fail 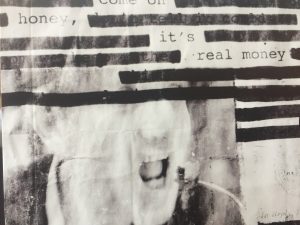 it makes me feel small, like a bug on the wall

Is this the life we really want? 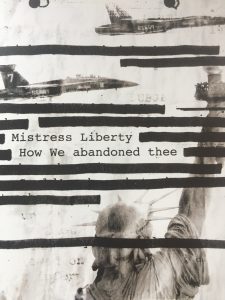 This here is a democracy and what we all say goes…

It’s because we all stood by, silent and indifferent

I really like the graphics used. The redacted documents look reminds me of so many documents released by the government. The promise of full disclosure, but only delivery of what the “Powers That Be” will allow.

Is there room in the story for me?

Any Roger Waters fan will not be disappointed. If you are not familiar with his music, this is a good example to start with. If you’ve never heard The Wall, I suggest listening to it in conjunction with Is this the life we really want? Simply because the two feel the same. Yes, I will be listening to this again, and again.

A good grounding for this Post Truth world we live in.