Stever Posted on January 21, 2020 Posted in Uncategorized No Comments 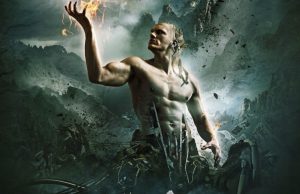 I remember a vintage cartoon short, I don’t know if it was Disney or Warner Brothers, but the gist of it was, man was given fire. It was given as a curse. But man got the fire under control, turned it into electricity.

The world was powered by electricity… but behind every plug, the fire tried to get out… eventually the world was engulfed in fire. Something like that…

It really was what popped into mind when I was thinking about ubiquitous power distribution. Oh, I just thought of another movie… The Current War! The story of Edison and Westinghouse… oh, and Tesla too!

Electricity… what would we do without it?