I had a dream: I was in Japan, trying to head back to Narita. I was talking to someone who told me I had been often enough to apply for a special visa, and they told me where to go to apply. I decided to do just that. The person then suggested that I “make a mistake” on the application and put the initials JHS after my name on the application. Then I woke. (I have no idea what to do with that… but I did look up the initials.)

We finished up watching Stranger Things – season two. The story took place in Hawkins Indiana, but started at Montauk, N.Y. (I thought the whole thing took place in Montauk… it confused me when season two started, because of the apparent switch in location.) I think I will have to play Season 1, episode one again to see what I missed. Why would this lab be set up in Hawkins? Is there a tie to Montauk? Or, perhaps, the Duffer Brothers are just familiar with Hawkins. Who knows… 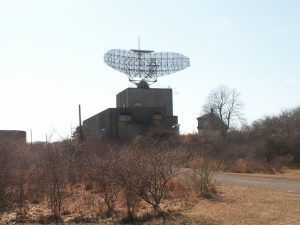 Boy, I sure do get wrapped up in conspiracy theories. The Montauk Project and the rest of Peter Moon’s books intrigued me. The tie in with Transylvania is extra intriguing. But the theories seem to contradict writings of David Wilcock. Of course, there are contradictions within David Wilcock writings too. He does seem to forget other conclusions he had already made, or is ignorant about complete scripture writings he quotes from. Humans do tend to ignore certain things to keep from disrupting their paradigm. Then again, both authors are coming from different perspectives. Perhaps they just are feeling different parts of the elephant. Why is that I am intrigued with all of this? Is there some sort of Patter Recognition meme promulgating? How far back do I need to stand to see the forest? A forest can have many types of trees, right? 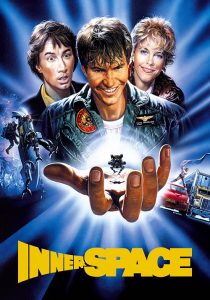 For me, the point of Greg Bear’s book, Blood Music, is that there is an infinite inner space of quantum mechanics. Perhaps my goal should be one of looking in rather than out. Like our parents used to say when we stood in the doorway, “in or out”, make a choice.